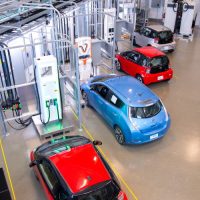 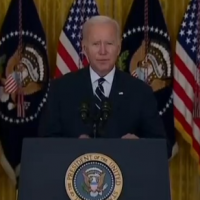 In a speech announcing the framework for a pared-down spending plan, President Joe Biden made some questionable claims.

Dozens of electric cars and trucks still qualify for a federal tax credit of up to $7,500 for buyers purchasing new plug-in electric vehicles. President Joe Biden misleadingly claimed that the Trump administration allowed the tax credit to expire, which, so far, is only the case for purchases of models made by Tesla and General Motors. 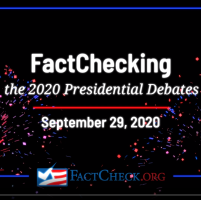 In this video, we review six claims we fact-checked in the first presidential debate between President Donald Trump and Democratic presidential nominee Joe Biden. 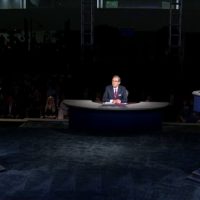 In a chaotic debate with plenty of crosstalk, there was also plenty to fact-check.

In an hour-long, one-on-one interview after a self-described "shellacking" at the polls, President Barack Obama reflected on his first two years in office during an appearance on "60 Minutes." We found the president overstated his case on spending for veterans and the U.S. market share of electric car batteries. He also said U.S. workers are the world’s most productive, but that’s open to interpretation. He was correct, however, when he said the bank bailout will cost taxpayers less than the 1980s’