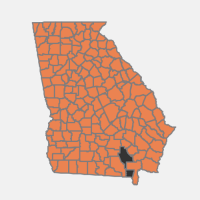 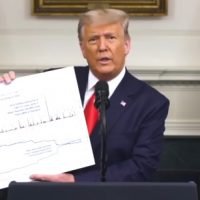 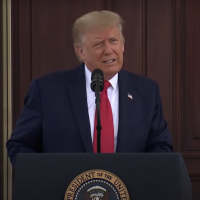 In his first interview since Election Day, President Donald Trump recapped baseless, false and misleading claims he has made before of a “rigged” election. 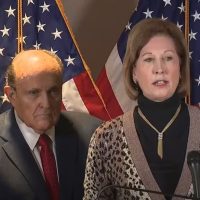 A dubious website claims without evidence that Philadelphia mob boss Joseph “Skinny Joey” Merlino stuffed ballot boxes for Joe Biden and the Democrats — and would testify about the scheme in exchange for a presidential pardon. Merlino’s attorney denies the claim, which originated on a website operated by a self-described “pro-Trump” political consultant. 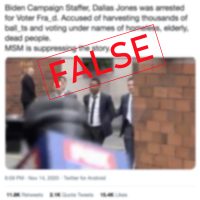 A viral tale on social media falsely claims that a campaign official for President-elect Joe Biden was arrested in an illegal ballot-harvesting scheme in Texas. He has not been charged or arrested. The false claim stems from unverified allegations in an unsuccessful lawsuit brought by a group of Republicans. 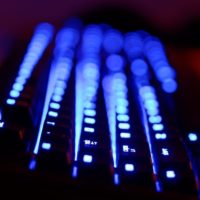 A baseless conspiracy theory claims that a secret supercomputer was used to switch millions of votes from Donald Trump to Joe Biden. Experts — and the federal Cybersecurity and Infrastructure Security Agency — have said the theory is a hoax and that safeguards, including paper trails, would deter such an effort. 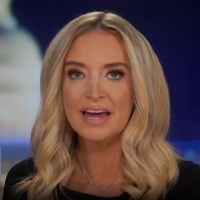 Counties in Pennsylvania employed inconsistent policies when it came to “curing” ballots — notifying voters of an error in their mail-in ballot so they could fix it. But contrary to claims by the Trump campaign, that inconsistency didn’t fall strictly along party lines. 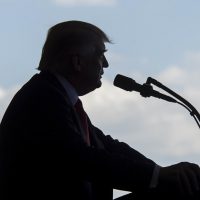 In a tweet, President Donald Trump on Nov. 12 pushed the baseless theory that voting systems deleted millions of votes for him and switched thousands of votes cast for him to his Democratic rival, President-elect Joe Biden. 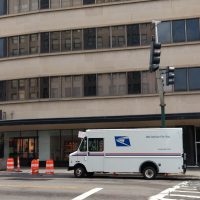