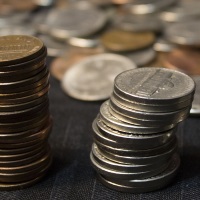 A: No. A “M.A.G.A. Check” is the invention of a publisher selling an investment guide that makes promises of easy money. 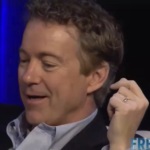 Sen. Paul falsely claimed that a tax credit program for low-income workers has a “fraud rate” of 25 percent and costs taxpayers “$20 billion to $30 billion.” Paul cited a report by the Government Accountability Office, but that’s not what the report said. 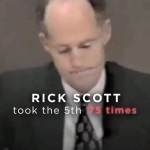 Less than 12 hours after the ABC News/Yahoo! debate in Manchester ended, the Republican presidential candidates were at it again — debating on NBC’s “Meet the Press.” As they did the night before, the candidates at times distorted the truth on a variety of topics, including Medicare, job creation, gasoline prices and environmental regulations.
Gingrich vs. Romney on Attack Ads
Former House Speaker Newt Gingrich claimed The Washington Post had found “virtually nothing accurate”

ACORN and the Census

Q: Is ACORN providing workers for the 2010 census?
A: No. ACORN employees will not be taking the census. The group is one of more than 30,000 "partners" that will help publicize the event.

Q: Have 84 members of Congress been arrested for drunk driving in the last year? Have seven been arrested for fraud?
A: We judge these statistics to be not credible. They originated nearly a decade ago with a Web site that still refuses to provide any proof or documentation, or even to name those accused.