Is the Pandemic ‘Over’? Biden Says So, But Scientists Say That’s Up for Debate 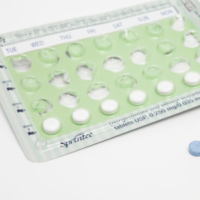 A super PAC supporting Sen. Lisa Murkowski claims in several TV ads that her top challenger, Kelly Tshibaka, “wants to ban birth control in the mail.” Tshibaka has said she would ban the sale of the morning-after pill via the mail, but the ads leave the misleading impression she would ban all forms of birth control. 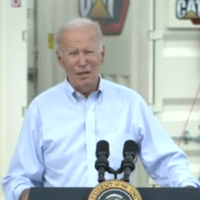 In Puerto Rico to tour hurricane damage and recovery efforts, President Joe Biden said there was a “large Puerto Rican population in Delaware — relative to our population” and that he was “sort of raised in the Puerto Rican community at home, politically.” Actually, there’s something to the fact that Puerto Ricans, more so than other Spanish-speaking groups, settled in Wilmington. 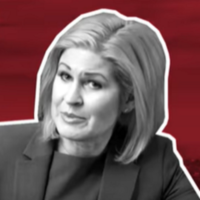 An ad from the Democratic Congressional Campaign Committee falsely claims that Nevada Republican House candidate April Becker supports a nationwide abortion ban and “taking away a woman’s right to abortion with no exceptions.”

No Indication Breast Milk After Vaccination Unsafe, Despite Posts About New Study 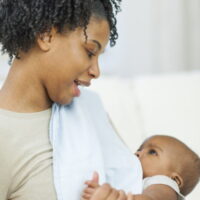 No evidence suggests it’s dangerous for babies to consume breast milk from mothers who get vaccinated against COVID-19. Online posts, however, have pointed to a study that found temporary, trace amounts of vaccine mRNA in milk after vaccination to claim that the vaccines are unsafe. 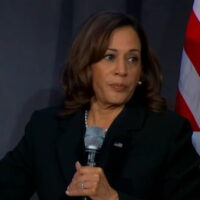 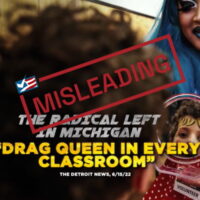 Fetterman Ad Pushes Back on Crime 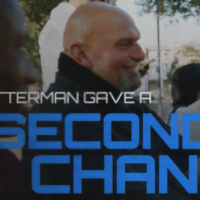 A sheriff featured in an ad defending U.S. Senate candidate John Fetterman accurately states that Fetterman “voted with law enforcement experts nearly 90% of the time” on the Pennsylvania Board of Pardons, and voted to give “a second chance” to nonviolent offenders. But it’s what the ad doesn’t say that may mislead viewers. 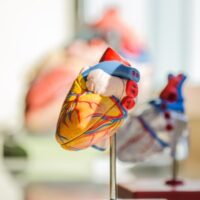 The Centers for Disease Control and Prevention hosted an online seminar about the treatment of blood clots, which is expected to grow as the U.S. population ages and the obesity rate increases. But some vaccine opponents misrepresented the webinar to falsely suggest that the projected rise in blood clots is related to the COVID-19 vaccines. 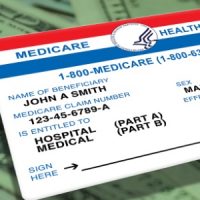 President Joe Biden boasted of a decrease in premiums for Medicare Part B as the “first” reduction “in more than a decade.” That’s true. But he neglected to mention the drop follows a large increase the prior year, partly due to anticipated Alzheimer’s drug expenses, which didn’t actually materialize. 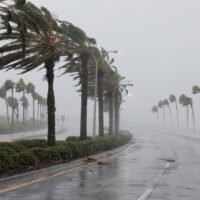 Last year, President Joe Biden made a special plea to residents in hurricane-prone states to get vaccinated against COVID-19 in advance of possible evacuations or shelter stays. Now, as Hurricane Ian approached Florida, social media posts recycled an old clip of his comments to misleadingly claim he thinks the vaccines will protect against the storm.