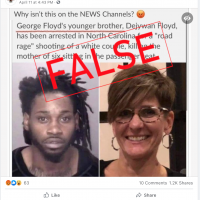 Viral Facebook posts falsely claim Dejywan Floyd — a Black man arrested April 1 in the fatal shooting of a woman in North Carolina — is George Floyd’s brother. There is no evidence the suspect is the brother of George Floyd, a Black man whose death in police custody led to months of protests against racial injustice. 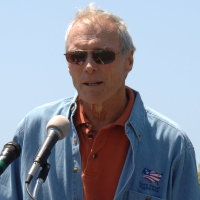 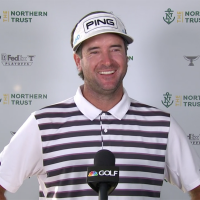 A viral post falsely attributed to PGA star Bubba Watson criticizes the Black Lives Matter movement and measures taken to mitigate the spread of COVID-19. Watson has said the post “ain’t from me.”

Kamala Harris Is Eligible to Serve as President 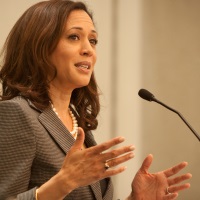 Kamala Harris, former Vice President Joe Biden’s running mate, is eligible to serve as U.S. president, contrary to the false claims of viral posts on Facebook. Her mother is from India and her father from Jamaica — but Harris was born in Oakland, California.

COVID-19 Nasal Swab Test Does Not Cause Risk of Infection 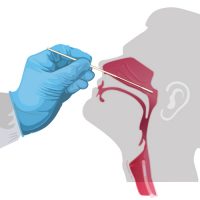 A viral Facebook post makes the false claim that the nasal swab test for COVID-19 damages the “blood-brain barrier” and can therefore lead to brain infections. Medical experts say the swab test is completely safe. 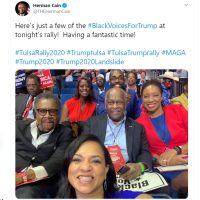 Within hours after his passing, Facebook posts falsely claimed that former Republican presidential candidate Herman Cain died of colon cancer, not COVID-19. Cain did battle and survive cancer in 2006, but his staff confirmed online that his death was due to the novel coronavirus. 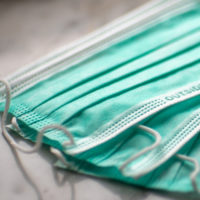 Amid a surge in Florida’s COVID-19 cases, a Facebook meme dated June 24 falsely claims the state’s surgeon general recommended that people stop wearing face masks. The surgeon general actually issued an advisory two days earlier saying everyone in Florida “should wear face coverings in any setting where social distancing is not possible.”