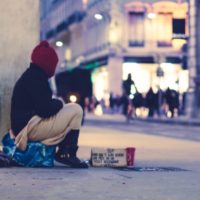 After the Biden administration said it would spend $86 million to temporarily house immigrants at the southern border in hotels, viral posts — including a tweet by Rep. Madison Cawthorn — falsely claimed the White House has directed “zero dollars” to homeless veterans. The American Rescue Plan includes $750 million to provide housing for veterans.

All Congressional Races Aren’t Decided Yet

Viral posts on Facebook falsely claim “we have the results of the senate & house, but not the President,” suggesting it is evidence of fraud. In fact, mail-in ballots for all federal races are still being counted in some states. 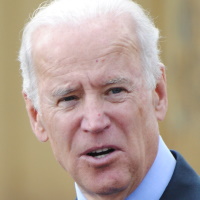 Kentucky Attorney General Is Not Related to Mitch McConnell 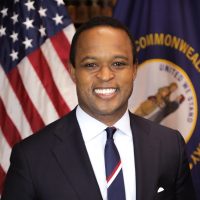 Social media posts falsely claim Kentucky Attorney General Daniel Cameron — who conducted the investigation into Breonna Taylor’s death — is related through marriage to Senate Majority Leader Mitch McConnell. Cameron was recently married, but his wife is not related to McConnell. 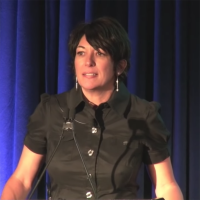