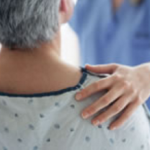 Q: Did President Obama cut benefits for veterans by $2.6 billion to give the money to Syrian refugees?

A: No. The Department of Veterans Affairs transferred funds to close a $2.6 billion gap in a health care program. The transfer is unrelated to Syrian refugee aid. 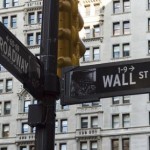 Hillary Clinton falsely claimed she is “the only candidate” in the presidential campaign “on either side” who has been attacked in advertising funded by “Wall Street financiers and hedge fund managers.” 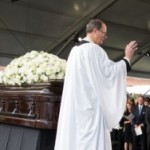 Q: Is President Obama the only president not to attend funeral services for a sitting Supreme Court justice (Antonin Scalia) or a former first lady (Nancy Reagan)?

A: Obama is not the first president to miss the funeral of a sitting justice, and presidents rarely attend the funerals of former first ladies. 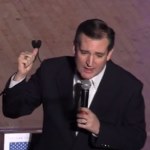 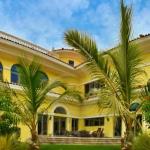 Q: Are the Obamas buying a vacation home in Dubai?
A: No. This rumor was circulated on a fake news website.

A pro-Hillary Clinton super PAC that was founded by David Brock, the creator of the liberal website Media Matters.