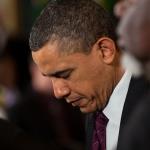 Year after year, we see some of the same false viral claims circulating on social media and via email with little about them changing but the dates. Claims that President Barack Obama has cancelled the National Day of Prayer are a perfect example. 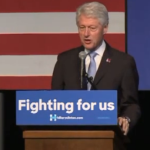 Former President Bill Clinton mistakenly claimed that President Obama’s Supreme Court nominee, Merrick Garland, was confirmed to the U.S. Court of Appeals by a “97 to nothing” vote. The Senate voted 76-23 to confirm Garland.

A super PAC formed in December 2015 in opposition to Donald Trump’s presidential campaign.