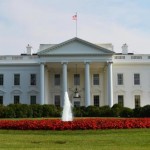 Q: Did Bill and Hillary Clinton return furniture they took from the White House in 2001?
A: Yes. The Clintons returned more than $28,000 worth of items, which, they said, they thought were personal gifts given to them and not to the White House.

A super PAC supporting Sen. Ted Cruz for the Republican nomination for president. 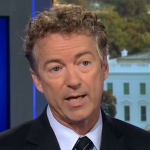 Sen. Rand Paul said “20 percent of the Islamic public in England” thought the 2005 subway bombings in London “were okay.” That’s inaccurate. Twenty percent expressed sympathy for the “feelings and motives” of the bombers, but only 1 percent thought the bombing was “right.”