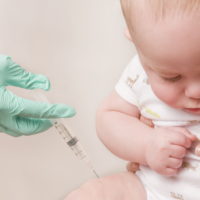 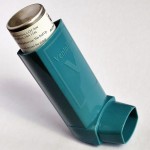 A Republican congressman falsely claimed there are “thousands of studies” that refute the Environmental Protection Agency’s conclusion that ground-level ozone, a component of smog, exacerbates asthma attacks.

Deceitful Attacks from the League of Women Voters

New ads accuse two senators of endangering children's lives by voting to allow asthma-causing "emissions" to be released from smokestacks and tailpipes. But in reality, all that the senators voted to curb was the government's attempt to regulate carbon dioxide and other "greenhouse" gasses, which have no direct connection to asthma, and an indirect connection that is a matter of debate in the medical community.
The League of Women Voters said April 29 that it would put at least $1 million behind its "ad blitz"