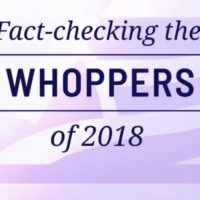 Once again, Trump steals the show. 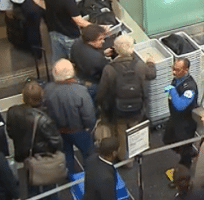 In this week’s fact-checking video, CNN’s Jake Tapper examines President Donald Trump’s suggestion that his “very strict” policies on commercial aviation were responsible for “the best and safest year on record.” 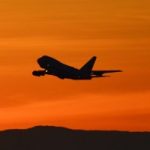 President Donald Trump suggested his “very strict” aviation policies were linked to zero commercial passenger jet deaths in 2017 worldwide. In fact, in the United States, there have been no deaths from U.S. commercial airline accidents since 2009 and none from foreign air carriers in the U.S. since 2013.