The Facts on DACA 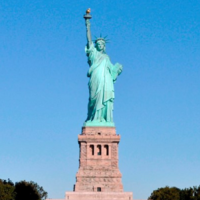 Congress is trying to agree on a bipartisan plan on what to do about DACA. We provide an FAQ on the program.

Spinning the Facts on DACA 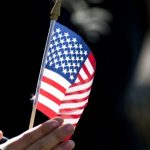 In rescinding the Obama-era Deferred Action on Childhood Arrivals program, Attorney General Jeff Sessions’ selective use of facts leaves a misleading impression of the program.

Mitt Romney exaggerates when he says President Obama “did nothing on immigration” for three and a half years, even when Democrats controlled both houses of Congress. Obama supported and lobbied for the DREAM Act, which would have created a path to citizenship for some illegal immigrants who were brought to the U.S. as children. The bill passed the House in December 2010, but failed in the Senate largely because of Republican opposition.
Romney, the former Massachusetts governor and presumptive Republican presidential nominee,