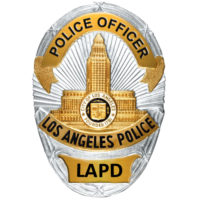 President Donald Trump claimed that federal immigration officials asked the Los Angeles Police Department in January to detain an “illegal immigrant,” but the police “let him go, and he killed somebody.” That’s not how it happened. 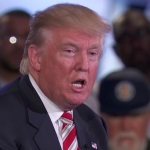 Donald Trump said that the murder rate in the U.S. is the “highest it’s been in 45 years” and “the press never talks about it.” The press doesn’t talk about it because Trump’s claim is wildly inaccurate. 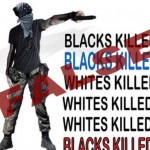 Trump retweeted a bogus graphic purporting to show the percentage of whites killed by blacks and other homicide data delineated by race. Almost every figure in the graphic is wrong.

On CNN’s "State of the Union with Candy Crowley," Republican Sen. Mike Lee of Utah perpetuated a falsehood about gun ownership and lower murder rates.

Lee: And to the contrary, I think there is abundant research suggesting that in cities where more people own guns, the crime rate, especially the murder rate actually goes down.

That’s not true. A causal relationship between prevalence of gun ownership and crime hasn’t been established by researchers. We looked into this subject in 2008 and found that the statistical relationship is the opposite of what Lee said for murder,