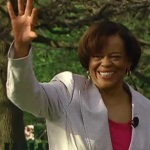 Q: Will Marian Robinson, Barack Obama’s mother-in-law, receive a $160,000 government pension for babysitting her granddaughters during Obama’s time as president?
A: No. That false rumor originated from a fake news website. 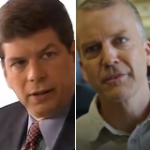 Sen. Mark Begich has portrayed his Republican opponent, Dan Sullivan, as soft on sex offenders and tough on women’s rights. Sullivan has accused the Democrat of hurting taxpayers and ignoring veterans. Both candidates and their allies have twisted the facts. 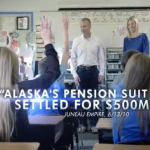 The Alaska Senate candidates exaggerate the impact of a $500 million settlement that Republican Dan Sullivan reached as state attorney general in 2010. 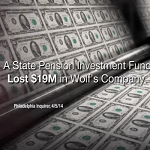 An ad in the Pennsylvania governor’s race takes some cheap, misleading shots at Democratic frontrunner Tom Wolf’s record on pensions. And these come from a fellow Democrat, Rob McCord.

A TV ad in support of New Jersey Gov. Chris Christie supplies some misleading information about the governor’s record. The ad praises Christie and unnamed “reformers from both sides” for:

“Creating jobs.” But the state has added only 37,100 jobs since he took office in January 2010. New Jersey and national unemployment rates were identical (9.7 percent) when Christie became governor. The state’s unemployment rate is now 9.1 percent — a full percentage point higher than the national average and fifth highest among all states.

Q: Does a United States senator receive his full pay upon retiring?
A: No. A member of Congress can’t receive more than 80 percent of his or her final salary upon retirement, and the average is much less.