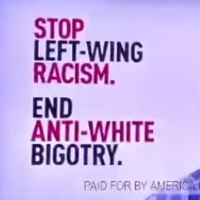 Radio and TV ads from a group headed by a former senior adviser to Donald Trump accuse President Joe Biden and the left of “racism against white people” and “anti-white bigotry.” But in context, some of the claims about the alleged “anti-white” policies and statements don’t hold up.

McCormick’s Denouncement of ‘Structural Bigotry’ Not an Endorsement of BLM 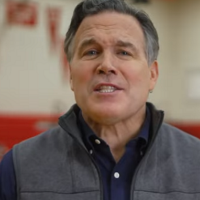 A TV ad from a super PAC backing Dr. Mehmet Oz for U.S. Senate in Pennsylvania stretches the facts in an attempt to tie Oz’s chief rival, Dave McCormick, to Black Lives Matter.

Our Most Popular Posts in 2020 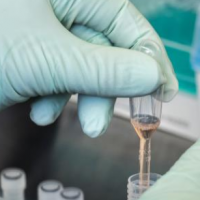 As 2020 draws to an end, we present the 10 most popular stories on our website this year. 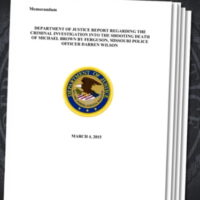 In this fact-checking video, CNN’s Jake Tapper explains the Obama-era Department of Justice’s finding that Michael Brown, an unarmed 18-year-old black man, was shot and killed by a white police officer in “self-defense,” not “murdered,” as Sens. Elizabeth Warren and Kamala Harris claimed. 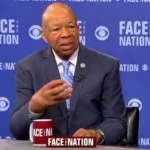 Rep. Elijah Cummings got his facts wrong when he said “96 percent” of fatal police shootings were “white officers killing African Americans.” His office told us he misspoke.

Obama and the ‘Pigford’ Cases

Q: Did then-Sen. Barack Obama get a law "passed in dead silence" that allowed black farmers to file "unlawful" discrimination claims against the USDA totaling $1.25 billion?
A: No. Obama supported the 2008 bill, but did not sponsor it or vote on it. It was not "passed in dead silence"; there were six floor votes. All claims are pending judicial review and approval.