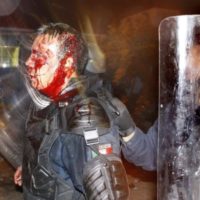 Q: Are the viral photos of Mexican police being “brutalized” by Central American immigrants accurate?

A: No. Those images are old and unrelated to the group of immigrants seeking to come to the U.S. 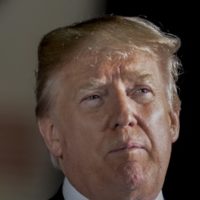 President Donald Trump wrongly said that “nobody from this country knew” about Mexico’s value-added tax until after NAFTA was signed. A deputy U.S. trade representative at the time NAFTA was put in place said: “US policymakers, embassy officials and tax authorities were fully aware of Mexico’s VAT system.” 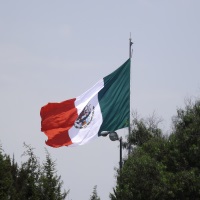 Making a pitch for border wall funding, President Donald Trump falsely tweeted that Mexico is “now rated the number one most dangerous country in the world.” That’s wrong.