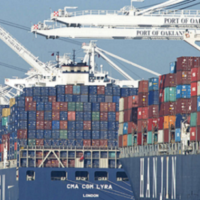 Here we highlight a number of key statistics about trade, and summarize some of the stories we have written when these facts have been misrepresented.

Does Obama Want a Higher Pension? 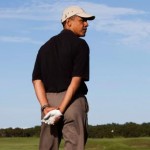 No. Obama requested an additional $588,000 in FY2017 to cover pensions and other costs for four former presidents plus “new spending for new former President Barack Obama.”

A pro-Jeb Bush super PAC says John Kasich “voted with Nancy Pelosi to cut troop levels and military funding.” That’s true. But those votes came at a time when the debate was not whether to reduce troops or defense spending, but by how much.

Obama’s Actions ‘Same’ as Past Presidents? 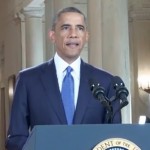 President Obama repeatedly claimed that there is presidential precedent for the executive actions he took on immigration. But are the actions Obama announced really the “same kinds of actions” taken by past presidents?

Obama Gets Caught Up in Red Tape

President Barack Obama incorrectly claimed his administration has undertaken an "unprecedented" review of burdensome regulations. In fact, every president since at least Jimmy Carter has done similar reviews, including one under Bill Clinton that resulted in the elimination of more than 16,000 pages of federal regulations.
Obama made his claim during his hour-long press conference on June 29:

Obama, June 29: But what I have done — and this is unprecedented, by the way, no administration has done this before —

The Impact of Tax Cuts

Q: Have tax cuts always resulted in higher tax revenues and more economic growth as many tax cut proponents claim?
A: No. In fact, economists say tax cuts do not spark enough growth to pay for themselves.