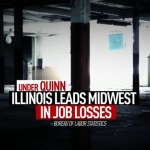 How Many ‘Lost Jobs’ in Illinois? 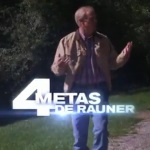 CHARLOTTE, N.C. — We heard a number of dubious or misleading claims on the first night of the Democratic National Convention:

The keynote speaker and others claimed the Republican presidential nominee, Mitt Romney, would raise taxes on the “middle class.” He has promised he won’t. Democrats base their claim on a study that doesn’t necessarily lead to that conclusion.
The keynote speaker, San Antonio Mayor Julian Castro, also said there have been 4.5 million “new jobs”