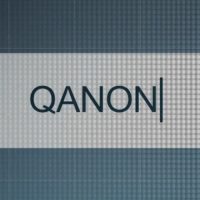 Democratic ads claim eight House Republicans “stood with Q, not you,” because they voted against Donald Trump’s second impeachment. But they aren’t known to be QAnon followers, and three of them supported censuring Trump as an alternative to impeaching him. 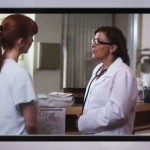 In the 2014 fight for control of Congress, Democrats are sometimes using a tactic they’ve used before: Falsifying or exaggerating the positions their Republican opponents have taken on abortion. 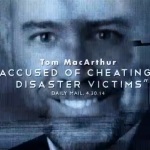 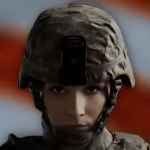 DCCC Calls Latham Out on TARP

A Democratic robocall in Iowa accuses GOP Rep. Tom Latham of “looking out for himself” by profiting from legislation he actually opposed.
The Des Moines Register reports that the call from the Democratic Congressional Campaign Committee charges Latham with “only looking out for himself, not the middle class,” for having stock in a bank holding company that took Troubled Asset Relief Program funds in 2009.
The problem with that claim is that Latham actually voted against the Emergency Economic Stabilization Act that created TARP back in 2008.

The Democratic Congressional Campaign Committee has unleashed a radio ad campaign targeting five Republican members of Congress. The ads claim that the Republicans "voted to allow the big banks to pay high-rolling executives unchecked compensation and bonuses." But that’s not quite right.

The ads are not based on any explicit vote for "unchecked compensation and bonuses." Rather, the Democrats are referring to Republican votes against H.R. 4173, the Wall Street Reform and Consumer Protection Act,

Here we go again. The first round of attack ads in the 2010 midterm elections was announced this week by the Democratic Congressional Campaign Committee. Its new radio spots accuse 28 Republican House members variously of voting against tax breaks for working people, voting against money for schools, voting against …