A: No. NASA conducts bed-rest studies, but it does not allow participants to smoke marijuana or even drink alcohol.

Facebook users flagged a story with the captivating headline “NASA Will Pay You $18,000 To Stay In Bed And Smoke Weed For 70 Straight Days.” Don’t get too excited. It’s false.

This bogus story and versions of it have been circulating on the internet for more than a year. It dates to at least Feb. 25, 2016, when it appeared on CannaSOS, a self-described “social platform for the cannabis world.” The website says it provides “little to no restrictions on the content of your posts.” The story was posted by Dr. Weed and labeled as “humor.”

“NASA is currently looking for volunteers to participate in their ‘Rest Studies’, in which participants will have to spend 70 straight days in bed and smoke different types of cannabis, receiving $18,000 for the period of aggressive bodily atrophy,” Dr. Weed’s post says.

Dr. Weed’s post is a mix of truth and fiction. NASA does conduct what it calls “bed-rest studies” for up to 70 days “to see how the body adapts to weightlessness.” The space agency has been conducting such studies for years.

Rob Hoffman, a writer for the Plaid Zebra, which describes itself as the “unconventional lifestyle magazine,” wrote a story about the NASA studies in 2014 and the purpose of the experiments.

Hoffman, Plaid Zebra, Dec. 29, 2014: The experiments are designed to find ways of preserving astronauts’ health and safety during periods of extended space travel. “Head down” bed rest is a good way of simulating travel through zero gravity space. Think about it, zero gravity means zero weight or strain on your muscles. It’s a more accessible way of analyzing the bodily changes that occur during space travel.

A month earlier, Andrew Iwanicki wrote a first-person account of his experience as a NASA test subject from his bed at the NASA Flight Analog Research Unit, which is located at the University of Texas Medical Branch in Galveston, Texas. His story, which appeared Nov. 3, 2014, on Vice, included photos and carried the headline: “NASA Is Paying Me $18,000 to Lie in Bed for Three Months.”

Dr. Weed’s post took all of Hoffman’s story and some photos of Iwanicki in his NASA bed to create every pothead’s fantasy by adding some bogus information about endless days of smoking weed.

For example, Dr. Weed’s post takes Hoffman’s explanation about how “bed rest is a good way of simulating travel through zero gravity space,” as excerpted above, and then adds this line at the end: “They also want to understand how marijuana will influence on the body.”

There was nothing in Hoffman’s story about study participants smoking marijuana. In fact, Iwanicki said in a 2015 interview, “You have to be completely clean of any drugs; they test for alcohol, nicotine and caffeine. You can’t even be taking applied vitamin pills.”

NASA’s guidelines for bed-rest studies say that “test subjects shall be screened for the use of drugs, alcohol, and nicotine during the selection procedure.” The space agency rejects applicants who are found to be abusing drugs or alcohol, the guidelines say.

In a statement, NASA told us that it is currently not conducting any bed-rest studies, but participants in past studies were not allowed to consume drugs or alcohol.

So why is this 15-month-old story circulating on Facebook? We find that viral stories that are too good to be true never die. They just get reposted again and again and again.

More recently, the NASA pot story was posted Dec. 24, 2016, on the website Mysterious Earth and then two days later on another website called Reflection of Mind. It was also posted Jan. 2 on thesolexchange.com — a website dedicated to sneakers that describes itself as the “stock market of sneakers” on its Facebook page. There were no notations indicating that those posts were meant as a joke.

The thesolexchange.com post was the one that was brought to our attention by Facebook users. But little has changed since Dr. Weed posted his humor piece last year. Some wording is different and the photos are comical. One photo is a screen grab of humans sleeping in pods from the 1979 movie “Alien.” The headline and the bulk of the story, however, are virtually the same. And it is as false now as it was 15 months ago.

We suspect that — despite our best efforts — this bogus claim will not only resurface, but go international. NASA told us that it plans to do future bed-rest studies at :envihab in Cologne, Germany. The :envihab facility is operated by the Institute for Aerospace Medicine at the German Space Agency (DLR).

“We have future studies planned at :envihab in Cologne,” the NASA statement read. “NASA’s Human Research Program is working with DLR’s :envihab to investigate possible changes in astronaut health and performance on future space missions. The selected proposals will focus on resolving the largest risks to astronaut health, including vision impairment, behavioral health, bone loss, cardiovascular alterations and immunological function during missions beyond low Earth orbit. These studies are yet to begin.”

Editor’s note: FactCheck.org is one of several organizations working with Facebook to help identify and label viral fake news stories flagged by readers on the social media network.

“Lying Around: Earlier this year Heather Archuletta experienced what it’s like to be in space — well, sort of.” NASA. 23 Sep 2008.

NASA. “Guidelines For Standardization Of Bed Rest Studies In The Spaceflight Context.” Jun 2014. 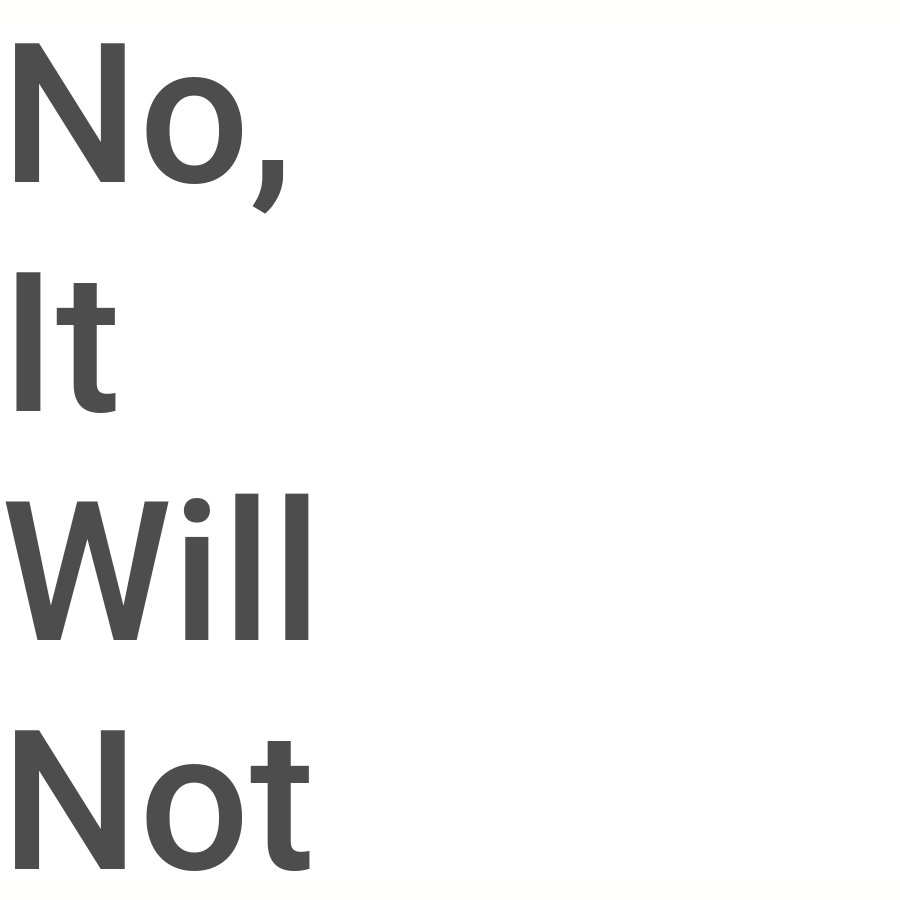