A: Not directly. Only the deputy attorney general who appointed Mueller can fire him and only for cause. But Trump could fire the DAG, or order the special-counsel regulations repealed and fire Mueller himself.

Can the president fire the special council himself or does he need the acting FBI director to do the firing at the president’s bidding?

When a confidant of President Trump said on PBS on June 12 that the president was “considering perhaps terminating the special counsel,” it set off a wave of speculation about the political fallout of such a move. It also raised the question, “Can he?”

“While the president has the right to, he has no intention to do so,” Sanders told a gaggle of reporters aboard Air Force One.

Others disagree. On MSNBC’s “Morning Joe” on June 15, Republican Sen. John Thune, for example, said, “I don’t think legally he can.”

There is a good bit of debate and some disagreement among constitutional scholars about the ways the president could remove Mueller if he wanted to, and the legality of such steps. But one thing is clear, it would not be as simple as firing off a termination letter, as the president did to remove FBI Director James Comey.

Just days after Trump fired Comey, Deputy Attorney General Rod Rosenstein made the decision to appoint Mueller, a former FBI director, as special counsel to investigate any possible collusion between the Trump campaign and the Russian government’s efforts to influence the 2016 presidential election.

The president has called the investigation a “witch hunt,” and on June 12, Christopher Ruddy, CEO of the conservative Newsmax Media and a friend of the president, told PBS NewsHour’s Judy Woodruff: “I think he’s considering perhaps terminating the special counsel. I think he’s weighing that option.” Later that night, the White House said only that Ruddy “never spoke to the president regarding this issue.” The following day, the New York Times reported — based on interviews with several anonymous sources “with direct knowledge of Mr. Trump’s interactions” — that Trump entertained the idea of terminating Mueller, but that staff persuaded him against it.

Trump himself has not publicly acknowledged or denied that he considered firing Mueller, and as we said, Sanders said the president has the “right to” but that “he has no intention to do so.”

On June 14, the Washington Post reported that Mueller has expanded the probe to include whether Trump tried to obstruct justice. In response, Trump fired off two tweets, describing claims of collusion and obstruction of justice as “phony” and calling the investigation, “the single greatest WITCH HUNT in American political history – led by some very bad and conflicted people!”

But could he legally squash the investigation if he wanted to?

Because Attorney General Jeff Sessions recused himself from the investigation, the decision to appoint a special counsel fell to Deputy Attorney General Rosenstein. In his order making the appointment, Rosenstein cited federal regulations issued by the attorney general in 1999, 28 C.F.R. § 600.4-600.10. The rules were drafted in the wake of the Kenneth Starr investigation of President Bill Clinton.

According to those regulations, a special counsel “may be disciplined or removed from office only by the personal action of the Attorney General” (or in this case, the acting attorney general). And Rosenstein can’t just do it on a whim, either. According to the regulation, special counsel can only be removed “for misconduct, dereliction of duty, incapacity, conflict of interest, or for other good cause, including violation of Departmental policies.”

In a Senate hearing on June 13, Rosenstein said he alone exercises firing authority, and that he had not seen any evidence of good cause for firing Mueller.

In a House hearing that same day, Rosenstein again said that the decision to fire Mueller was his, and that he would not be swayed even if Trump ordered him to fire Mueller.

“I have a federal regulation and I’m going to faithfully enforce that regulation,” Rosenstein said. “The regulation provides that a special counsel may be removed only for good cause and so it doesn’t matter who gives me an order, what that order is, if there isn’t good cause, I would not fire the special counsel.”

In other words, Rosenstein argues that Trump could not fire Mueller directly. He could call on Rosenstein to do so, but if Rosenstein concluded there was no “good cause” to fire Mueller, he could refuse.

If he wanted to, wrote Jack Goldsmith, a Harvard Law School professor and co-founder of Lawfare, Trump could then fire Rosenstein. In that case, the authority over Mueller would fall to the associate attorney general. In theory — and ignoring the political consequences of doing so — Trump could keep firing people until he got someone to follow through on an order to fire Mueller.

“That means it could go down the line until an assistant attorney general did not resign and instead carried out the President’s order,” Goldsmith wrote.

That’s highly unlikely, wrote Marty Lederman, a professor at the Georgetown University Law Center and a former deputy assistant attorney general in the Department of Justice’s Office of Legal Counsel from 2009 to 2010.

“[I]f Trump wants to get rid of Mueller, he’d have to somehow get to a point where he’d have in place an Acting Attorney General who was willing either to find ‘good cause’ for the removal or rescind the good-cause regulation, and then also fire Mueller,” Lederman wrote.

As we said, Rosenstein is now on record saying he does not believe there is cause to remove Mueller, and he would not make such a move unless there was, even if the president ordered it. Lederman doubts anyone in the attorney general’s office who might replace Rosenstein would either, and “risk the likely ruination of his or her professional and moral reputation.”

There’s yet another route the president could take, Neal Katyal, a professor of national security law at Georgetown University, wrote in a piece for the Washington Post on May 19: “Trump could order the special-counsel regulations repealed and then fire Mueller himself.”

Katyal said he would know, because back in 1999, he was tapped by then-Attorney General Janet Reno to head an internal working group on the issue of special counsel — and he helped write the regulations now being cited by Rosenstein.

“The rules provide only so much protection: Congress, Trump and the Justice Department still have the power to stymie (or even terminate) Mueller’s inquiry,” Katyal wrote.

According to Goldsmith, “There are good constitutional arguments in support of this possibility. There are also countervailing arguments grounded in the principle that only the agency head that appoints the officer, and not the President, can remove the officer.”

“I will leave it to others to sort that out, but raise this final question: If Trump tries to blow through the regulation and fire Mueller himself, would DOJ or Mueller accept the termination or instead challenge and litigate the purported removal?” Goldsmith wrote. “That litigation would be … interesting.”

To read more about the special counsel, what it means and how it will work, see our story, “Special Counsel Q&A.” 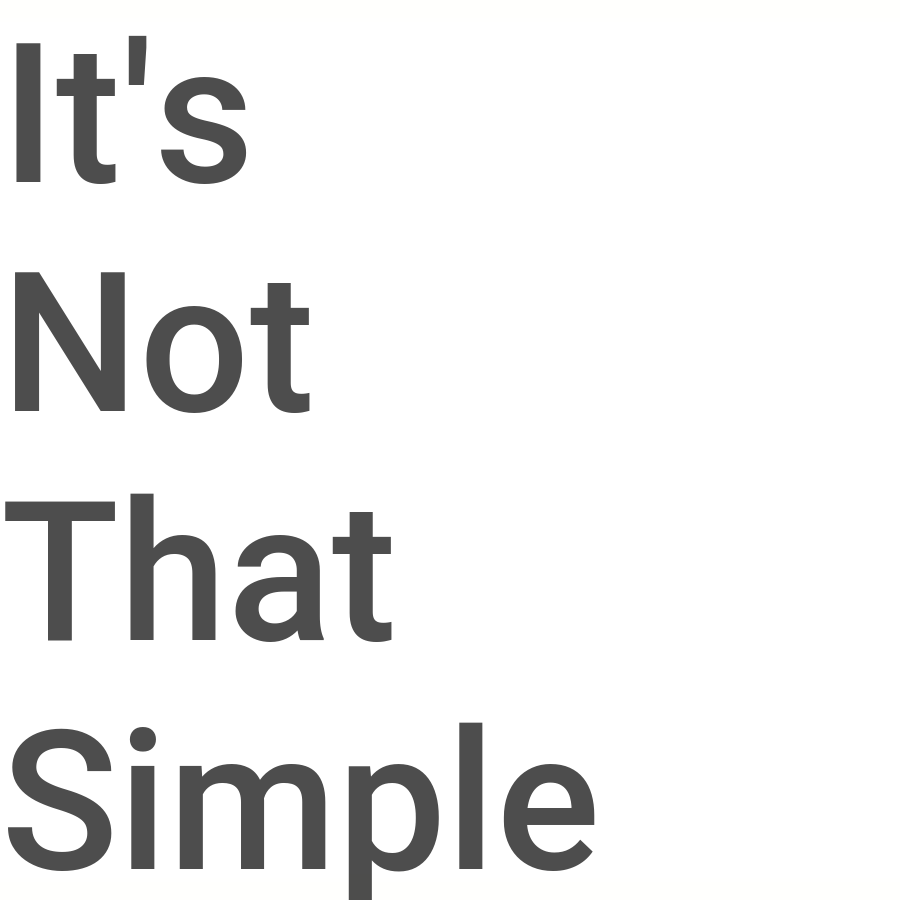 Trump, Donald. “They made up a phony collusion with the Russians story, found zero proof, so now they go for obstruction of justice on the phony story. Nice.” Twitter.com. 15 June 2017.

Katyal, Neal. “Trump or Congress can still block Robert Mueller. I know. I wrote the rules.” Washington Post. 19 May 2017.