Would American households really see an average income increase of $4,000 a year if President Donald Trump succeeds in cutting the corporate income tax? Don’t count on it. This claim is dubious at best.

So let’s say that Trump’s proposal to drop the top corporate rate to 20 percent (from the current 35 percent) reduces the corporate tax accordingly by $127 billion. How can that spur an income gain of $500 billion?

The president’s Council of Economic Advisers doesn’t specify exactly how it arrived at the $4,000 per household estimate. The report it released Oct. 16 cites a number of economic research papers and asserts that these “suggest” that the proposed rate drop would “increase average household income in the United States by, very conservatively, $4,000 annually.”

Trump has cited the CEA report in pitching his tax plan, telling the conservative Heritage Foundation on Oct. 17 that the corporate tax cuts “would likely give the typical American household around a $4,000 pay raise.”

In its report, the CEA adds, “When we use the more optimistic estimates from the literature, wage boosts are over $9,000 for the average U.S. household.” That would amount to a $1.1 trillion annual income gain from simply reducing a corporate tax burden that is currently only $297 billion.

That $9,000 estimate is wrong, however, according to the very economist whose work the CEA cites. Mihir A. Desai, a professor of finance at Harvard, says his work doesn’t support such a conclusion at all. He told the New York Times that the actual income gain would be $800.

It’s true that economists now generally agree that cutting the corporate rate would eventually produce some income gain for individuals, via increased business investment and worker productivity. But exactly how much remains one of the most debated subjects in economics.

Who Pays the Corporate Tax?

The current thinking is that the corporate tax leaves less money available for investment in new plants and equipment, leading to fewer gains in productivity and thus slower gains in wages. Furthermore, lower corporate tax rates overseas create an incentive for U.S.-based multinational corporations to invest in other countries rather than in the U.S.

The nonpartisan Congressional Budget Office — which had previously assumed that stockholders bore the entire burden of the corporate income tax — revised its thinking in 2012 and began assuming workers bear 25 percent.

And the following year, the equally nonpartisan staff of the Joint Committee on Taxation — the in-house tax experts for Congress — also began assuming that workers bear 25 percent of the corporate tax burden.

The nonpartisan Tax Policy Center didn’t go quite as far, but even it began in 2012 to assume that 20 percent of the corporate tax ultimately falls on workers.

A much more aggressive view is held by the nonpartisan, business-backed Tax Foundation. In its “dynamic” analyses, which account for increased gross domestic product, the Tax Foundation assumes that workers bear 70 percent of the corporate tax in the long run, according to spokesman John Buhl.

Buhl told us the Tax Foundation’s experts had not yet reviewed the CEA’s estimate of a $4,000 to $9,000 household income gain. However, when the foundation issued a 2015 analysis of cutting the top corporate rate to 20 percent, it concluded the reduction would result in a 3.1 percent increase in incomes for individuals.

The Tax Foundation’s assumptions are not only much higher than those of CBO or the JCT, they are also at the high end of what most academic economists believe. A 1997 survey of public finance economists at 40 leading universities showed the median response was that 40 percent of the tax is borne by capital, implying 60 percent borne by labor, not 70 percent as assumed by the Tax Foundation.

A Democratic economist — former Treasury Secretary Lawrence Summers — has attacked the CEA’s $4,000 to $9,000 prediction, characterizing its analysis as “some combination of dishonest, incompetent and absurd.” Summers concedes that just cutting the top corporate rate could in theory lead to more investment and economic growth, but he says Trump’s CEA fails to take into account several offsetting factors, including the fact that the economy is already “very close to or at full employment” and that “the tax cuts will put upward pressure on interest rates” as federal deficits increase.

It’s important to note that any gain to workers would only come in the long term — over several years. Furthermore, most households would not see a gain as large as the “average” or mean figure, which is pulled up by very high incomes of a relative few. In 2016, the average household income was $83,143 as we’ve already noted, but the median or midpoint for household income was $59,039, meaning that half of all households received less.

Finally, a word about the track record of the man behind the $4,000 claim, Kevin Hassett, chairman of Trump’s Council of Economic Advisers.

Hassett is co-author of “Dow 36,000,” which was published in September 1999 when the Dow Jones Industrial Average was hovering below 12,000 after a big run-up during what we now call the dot-com bubble. Rather than tripling in value, as Hassett and co-author James Glassman argued was possible and justified by stock values, the DJIA sank to just above 7,700 three years later, in September 2002. And it didn’t top 12,000 until October 2006, seven years after the book was published.

Also, in March 2009 Hassett wrote an article accusing President Barack Obama, who had taken office just weeks earlier, of waging a “War on Business,” saying, “It is no wonder markets are imploding around us.” But the market collapse began under Obama’s predecessor, and stocks rallied strongly under Obama, starting the very next day after Hassett’s accusatory article was published.

The reason the stock market had plunged was a horrible financial crisis that began in 2007, leading to the collapse of Lehman Brothers in September 2008, and sparking the worst economic downturn since the Great Depression. The Dow had already sunk from a high of over 14,000 in October 2007 to 8,281 on the last trading day before Obama first took office.

Ironically, Hassett published his article accusing Obama of economic sabotage on March 9, 2009 — the day the Dow reached its lowest point of the recession, closing at 6,547. From there the market began to recover what it had lost, and went on to set several new records during Obama’s first and second terms, closing at 19,732 on his last full day in office. Overall, the Dow rose 138 percent under Obama after falling 22 percent under President George W. Bush. 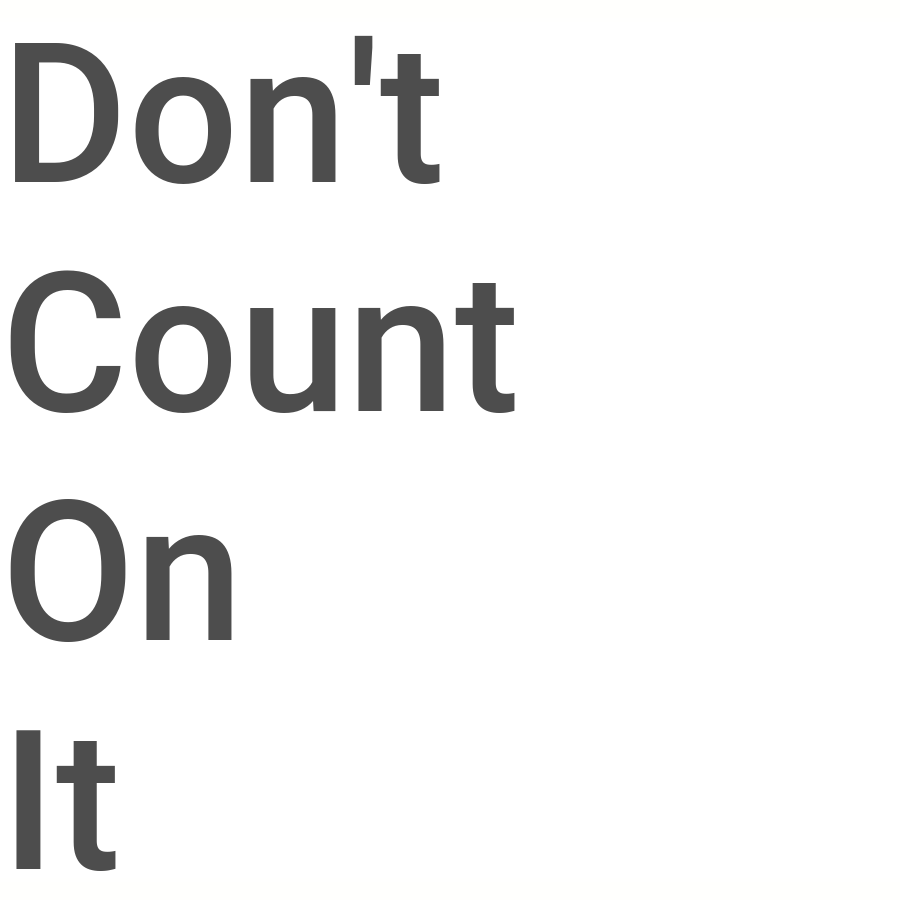 Don’t Count On It
A corporate tax cut “would likely give the typical American household around a $4,000 pay raise.”
Donald Trump
President of the United States
https://www.whitehouse.gov/