A TV ad by a coalition of liberal groups leaves the false impression that 47 million “middle-class” households would be “stuck with the tab” for Republican tax cuts that benefit the wealthy. The 47 million figure refers to all households — not just the “middle class.”

In fact, an estimated 24.7 million middle-income households would see a tax cut by 2027, while 11.4 million would see a tax hike, according to an analysis by the Tax Policy Center, which the ad cites as its source.

The TV ad, which is running in Washington, D.C., is part of an anti-tax cut campaign launched by Not One Penny, a project of a coalition of liberal groups called Tax March. The House Republicans introduced their bill — the Tax Cuts and Jobs Act — on Nov. 2. The Senate Republicans unveiled their version on Nov. 9.

The expected tab: $1.49 trillion in lost federal tax revenue over 10 years, according to the nonpartisan Joint Committee on Taxation.

The ad starts with a young man in a checkered shirt and baseball cap pulling up a chair at the bar and ordering a beer. He is soon joined by a group of nattily attired men (wearing suits and flashing cufflinks) and women (wearing dresses and pearls).

The announcer in the ad says the GOP tax cut provides “a huge tax cut to millionaires, billionaires and wealthy corporations.” On the screen, the ad says, “Richest Americans Get an Average Tax Cut of $278,000,” citing the Tax Policy Center’s analysis of the House tax bill. That’s true.

The House bill would cut the corporate tax rate from 35 percent to 20 percent; abolish the alternative minimum tax; abolish the estate tax in 2025; and collapse the seven income tax brackets, ranging from 10 percent to 39.6 percent, to four (12 percent, 25 percent, 35 percent and 39.6 percent). The nonpartisan Tax Policy Center’s analysis of the bill shows that the top 0.1 percent of taxpayers — those with annual income of more than $5 million — would see an average tax cut of $278,370 in 2027.

“While President Trump has promised to cut taxes primarily for those with middle incomes, the House version focuses a large share of its benefits on the highest-income taxpayers,” Howard Gleckman, a senior fellow with TPC, writes.

But the ad exaggerates the impact of the bill on the “middle class.”

After saying the bill would provide “a huge tax cut” to the wealthy, the announcer says “and the middle class gets stuck with the tab.” As the announcer speaks, the actor portraying the wealthy man slides the bar tab over to the “middle class” man, while viewers see this on the screen: “47 million households get a tax increase.” That’s misleading.

The ad leaves the false impression that all 47 million are in the “middle class.” That’s actually the number of all tax units, or households, that would see a tax hike, not just those in the “middle class,” according to the Tax Policy Center’s income distribution table for 2027. The center projects that 25.5 percent of 186.5 million households would see a tax increase in 2027 — which is roughly 47.5 million people.

The Tax Policy Center separates taxpayers into five groups, or quintiles, to determine the effects of the tax plan on different income groups. Its data show that 24.7 million in the middle-income group — those with “expanded cash income” of between $54,701 to $93,200 — would see a tax cut and 11.4 million would see a tax increase. (Expanded cash income is pretax income that also includes employee and employer contributions to health insurance and tax-preferred retirement accounts, retirement account income, non-taxable Social Security or pension income, employer share of payroll taxes, and food stamps, as defined by the TPC.)

If we expand the definition of “middle class” to include everyone except those in the top 20 percent – that is, 80 percent of all tax units with expanded cash income of less than $154,901 in 2027 — then nearly 38 million would see a tax increase. That’s closer to the 47 million figure cited in the ad. But that ignores the 93.2 million people in those income groups who would get a tax cut, according to our calculations.

The fact is, as we’ve said before, there will be winners and losers in whatever Congress finally approves — even among the wealthiest taxpayers, who currently pay the largest share of all federal taxes. Earlier this year, the TPC estimated that the top 20 percent of taxpayers pay two-thirds of all federal taxes and, within that group, the top 1 percent pays nearly a quarter.

As we’ve already noted, the ad correctly states that the Tax Policy Center found that households with annual income of more than $5 million would see an average tax cut of about $278,000 in 2027. But that’s the average. TPC estimates that 30.8 percent of these millionaires and billionaires will pay an average of $298,020 more in taxes.

So the “middle class” won’t get “stuck” with the entire “tab” and, in fact, most of them will see a tax cut. 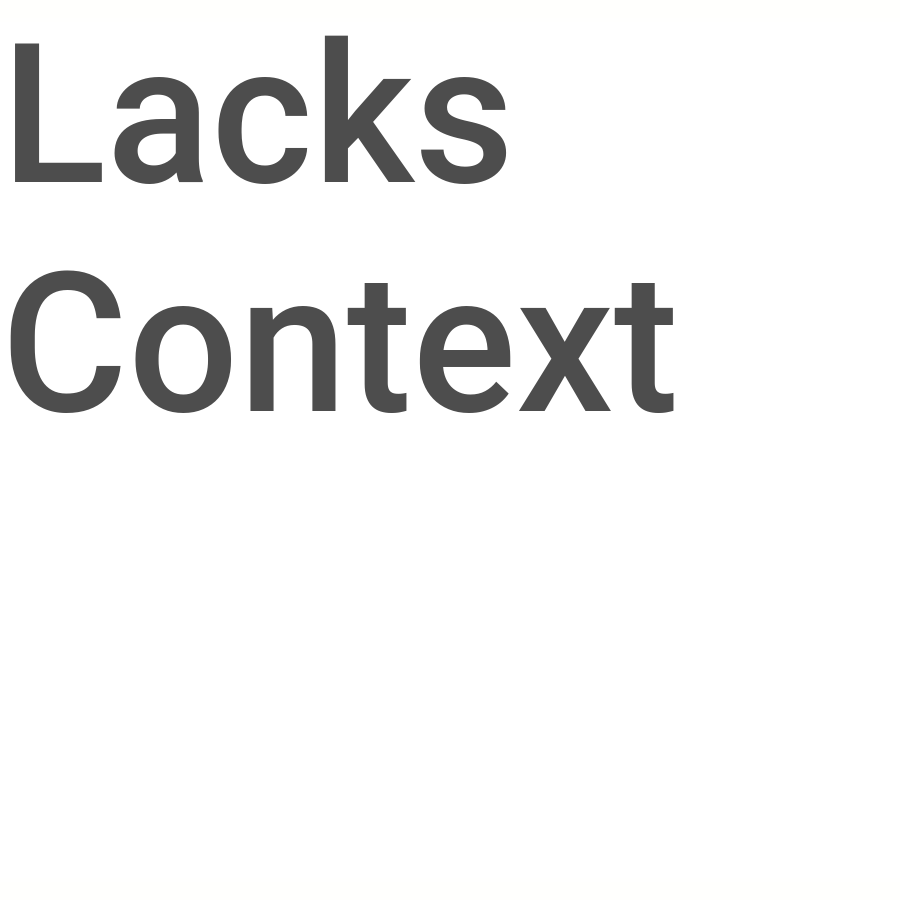 FactCheck.org Rating:
Lacks Context
"The Trump-Republican tax plan delivers a huge tax cut to millionaires, billionaires and wealthy corporations. And the middle class gets stuck with the tab."
Not One Penny
A coalition of liberal groups
https://notonepenny.org/ 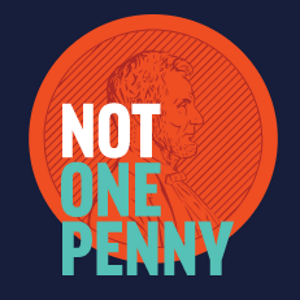