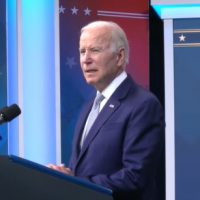 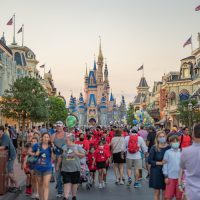 Here we review what we know about the ongoing conflict between the entertainment company and the Republican governor. 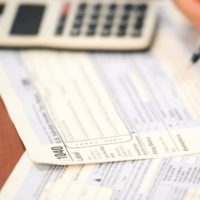 In the crowded Republican primary field for a U.S. Senate seat in Ohio, candidate Mike Gibbons charges in a TV ad that his cohorts have taken his words on taxes “out of context” — but his ad leaves out context and stretches the facts on their positions, too.

Rick Scott Proposed ‘All Americans’ Should Pay Income Tax, Then Denied That He Did 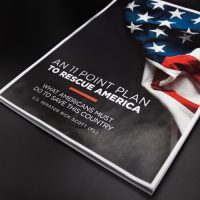 A multipart policy plan released by Sen. Rick Scott on Feb. 22 says “all Americans” should have to pay “income tax,” while saying that “over half of Americans” currently do not. But in an interview later that day, after criticism from congressional Democrats, the Florida senator falsely claimed that he had not suggested increasing federal income taxes for that many people. 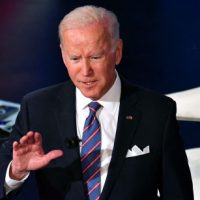 We spotted a few instances in President Joe Biden’s televised town hall when his answers didn’t square with the facts. 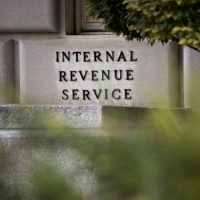 To help detect unreported income and narrow the gap between federal taxes collected and owed, the Biden administration has proposed expanding annual reporting requirements for banks and other financial institutions to include the total amounts of money flowing in and out of all business and personal accounts worth at least $600. 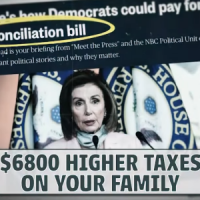 The 2022 budget proposed by President Joe Biden would redistribute income, hitting high-income earners with tax increases and providing refundable tax credits to low- and middle-income Americans. Ads from the conservative Club for Growth targeting nine vulnerable Democrats and one centrist Republican in the House, however, distort the impact of the Biden plan on taxpayers. 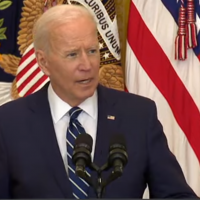 In his first press conference since being inaugurated 64 days ago, President Joe Biden got some facts wrong.

Our list of the 10 most egregious falsehoods of the year. 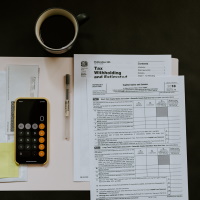