In the March 13 special House election in Pennsylvania, a pair of Republican Party TV ads attack Democratic candidate Conor Lamb as a weak prosecutor who can’t be trusted. But the GOP’s evidence is flimsy and misleading.

Both ads fault Lamb, a former federal prosecutor, for negotiating guilty pleas in return for sentences that were less than the maximum punishment that might have been imposed upon conviction on all charges. That’s like criticizing him for doing his job — 97 percent of all federal criminal cases that were settled by trial or plea ended in guilty pleas in 2014, according to the most recent figures from the Bureau of Justice Statistics.

Both ads from the National Republican Congressional Committee go after Lamb for his handling of the sex-scandal case of Marine Maj. Mark A. Thompson, who isn’t named in the ads but is described only as “a Navy professor … accused of sexual assault” and as “a teacher who lied about his sexual misconduct.”

The ads say Lamb struck a plea bargain that allowed Thompson to “keep his taxpayer-funded retirement benefits.” But the fact is, Lamb recommended a stiffer sentence than the military court awarded, and the amount of Thompson’s military pension is still under review by the secretary of the Navy, who may reduce it substantially.

The second NRCC ad also accuses Lamb of other lenient “plea deals.” It says he allowed a “drug kingpin” to receive “a lighter sentence” and also allowed “multiple offenders” who illegally helped criminals get guns to avoid jail time. “Conor Lamb Can’t Be Trusted,” the ad asserts in a graphic.

But those claims also mislead.

As an assistant U.S. attorney, Lamb put away the “drug kingpin” for a decade. Andre Saunders, now 37, is currently serving a 10-year sentence in a minimum-security federal correctional facility in Morgantown, West Virginia, and isn’t scheduled for release until 2024. Furthermore, as part of the plea arrangement, Saunders forfeited to the government his home in Uniontown, $271,894.53 from the sale of a second home in Uniontown, a 2008 BMW automobile, plus $325,120 in cash, five luxury watches, a diamond necklace, a 9 mm Baretta pistol and a $100,000 judgment.

Is that a “lighter” sentence, as the ad vaguely claims? Lighter than what?

It’s true Saunders had a prior drug-trafficking conviction, and in theory could have received a life sentence — if convicted on all 270 counts with which he was originally charged. But juries are unpredictable, and it’s also possible that Saunders might have walked free after a lengthy and expensive trial.

As for the claim that “multiple” offenders went free in a gunrunning case, the fact is that only three of the eight who were charged got probation and avoided prison — one of whom also was sentenced to serve six months in a halfway house, according to federal court records. All pleaded guilty to making false statements to buy guns.

The ringleader in the case was Michael Bassier, who paid these and other “straw buyers” to buy guns in Pennsylvania which he then smuggled into New York City to be sold illegally on the street. Lamb secured a 10-year prison sentence for Bassier, which is running concurrently with a 17-year sentence he was already serving on state gun-sale charges in New York.

What the ads say about the case of Maj. Thompson is factually accurate, up to a point. But there’s much more to the story.

Thompson wasn’t only a “professor” and “teacher.” He is a combat veteran who served both in Iraq and Afghanistan before teaching history to midshipmen at the U.S. Naval Academy. Furthermore, the ads feature the phrase “accused of raping” in the graphics, but the 2013 court martial acquitted Thompson of that charge long before Lamb got the case.

That 2013 military court convicted Thompson on lesser charges of inappropriate sexual relationships, but the “multiple female service members” mentioned in the ad number only two. One was at the time a 23-year-old senior who admitted to a long and consensual affair. The other was her 21-year-old friend and classmate.

Both took part in heavy drinking and strip poker at Thompson’s house, and the 21-year-old accuser later testified she was too drunk to consent to sex, or remember how she ended up naked. Thompson was sentenced to two months in the brig, and fined $60,000 on that conviction.

Lamb got the case years later. Thompson, meanwhile, had convinced a three-member Marine Corps board of inquiry that he should remain in the Marines, and furthermore shouldn’t have been convicted of anything in the first place. But then a Washington Post expose turned up new evidence showing Thompson had lied to the board of inquiry.

The Navy reopened the case, and brought new charges. On April 13, 2017 — with Lamb as a reservist serving as a military prosecutor — Thompson confessed in court to sexual misbehavior and to lying about it to the board of inquiry. He pleaded guilty to charges of making false official statements and of “conduct unbecoming an officer and a gentleman.”

Lamb recommended that Thompson serve 18 months in confinement and be dismissed from the Marine Corps. But an official Marine Corps summary shows Thompson instead drew only 90 days in the brig, and his dismissal from the Marines was suspended as part of the plea agreement. The court’s convening authority, Marine Lt. Col. Christopher Greer, said Thompson’s “request to retire” would be reviewed by the secretary of the Navy, who could decide to reduce Thompson’s pension to that of a first lieutenant, “which I believe was the last grade served honorably.”

Thompson was taken from the court in handcuffs, and served his full 90-day sentence at the Camp Lejeune Brig in North Carolina, according to Marine Corps spokesman Maj. Brian T. Block. He said Thompson was released June 27, but the matter of his retirement is still under review. “The Secretary of the Navy will make a final determination on the retirement grade of Major Thompson,” Block told FactCheck.org.

Lamb is running in the 18th Congressional District of Pennsylvania, near Pittsburgh, against GOP nominee Rick Saccone. The seat is vacant because Republican Rep. Tim Murphy resigned Oct. 5 after it was reported that he encouraged a woman with whom he had a sexual affair to get an abortion. The race is currently rated as a “toss up” by the Cook Political Report, even though President Trump carried the district by 20 points in 2016. 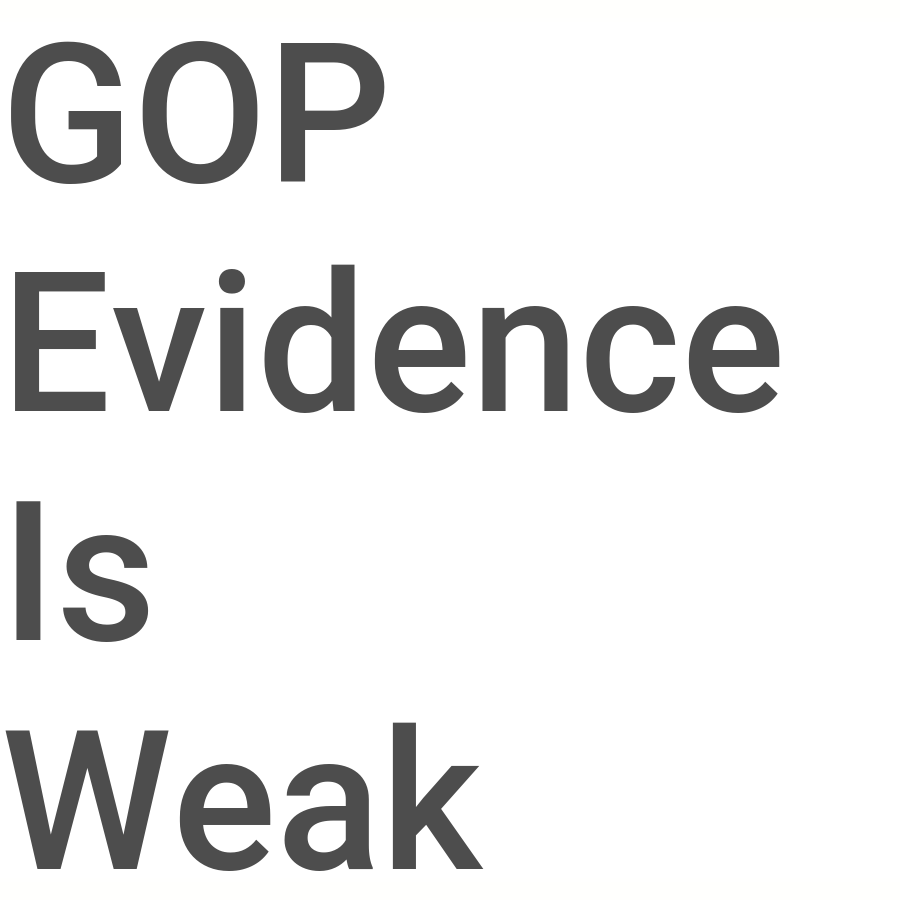