President Donald Trump declared via Twitter that he is keeping perhaps his most famous campaign promise, claiming that “MEXICO IS PAYING FOR THE WALL!” through a recent trade agreement negotiated with Mexico.

Economic and trade experts we interviewed said that’s not possible.

The United States-Mexico-Canada Agreement was signed by the leaders of all three countries on Nov. 30, but it still must be ratified by all three governments. It represents an arguably slightly better deal for the U.S. than its predecessor, the North American Free Trade Agreement, experts told us, but not enough to translate to federal revenues that would pay for the border wall, and shouldn’t be construed as Mexican payments, anyway.

Building a wall along the southwest border, and having Mexico pay for it, was perhaps the signature plank in Trump’s campaign platform.

“I will build a great, great wall on our southern border. And I will have Mexico pay for that wall,” Trump said when he announced his campaign for presidency on June 16, 2015.

In virtually every campaign speech, Trump vowed to build a wall and insisted Mexico would pay for it. Trump floated the idea even before formally announcing his candidacy.

Over time, Trump changed details about the number of miles the wall would stretch, its height, the type of wall it would be and its ultimate cost. And Trump also has been vague about how exactly Mexico would pay. Often, Trump has simply said that Mexico has taken advantage of the U.S. on trade, and that the U.S. runs a trade deficit with Mexico.

For their part, Mexican leaders have been adamant that Mexico will not pay for the wall.

The Trump campaign did issue a position paper outlining some of the ways Mexico might be made to pay for the wall, including increased fees on border-crossing cards, NAFTA worker visas and at ports of entry to the U.S.

None of that came to pass, however. Instead, the president has asked Congress to fund a border wall, while promising that the U.S. will be “reimbursed at a later date from whatever transaction we make from Mexico.”

In a meeting with Democratic leaders Chuck Schumer and Nancy Pelosi on Dec. 11, Trump threatened a shutdown of the federal government if Democrats did not agree to include $5 billion in the next budget to build “a tremendous chunk of wall.” Schumer, the Senate Democratic leader, later said the president’s demand shows that the wall will “not [be] paid for by Mexico anymore.”

In a tweet on Dec. 13, Trump insisted “MEXICO IS PAYING FOR THE WALL!” and that it is going to do so through the USMCA.

I often stated, “One way or the other, Mexico is going to pay for the Wall.” This has never changed. Our new deal with Mexico (and Canada), the USMCA, is so much better than the old, very costly & anti-USA NAFTA deal, that just by the money we save, MEXICO IS PAYING FOR THE WALL!

Schumer and Pelosi say that while Democrats are willing to pay for border security, they will not support $5 billion in additional funding for the president’s wall.

“The president repeatedly promised that Mexico would pay for his unnecessary and ineffective border wall,” Schumer said from the Senate floor on Dec. 13. “… On Tuesday he said he would be ‘proud’ to shut down the government unless U.S. taxpayers pay for it. And now just this morning, the president tweeted that Mexico will pay for the wall through savings from the new NAFTA. Well, Mr. President, if you say Mexico is going to pay for the wall through NAFTA, which it certainly won’t, then I guess we don’t have to [pay for it]. Let’s fund the government.”

Can USMCA Pay for the Wall?

To be clear, there is nothing in the USMCA spelling out that Mexico will pay for any border wall. The president’s argument is more nuanced than that.

As he told the Wall Street Journal in January, Mexico could pay for the wall “indirectly” if the U.S. makes a “good deal” renegotiating NAFTA. “Say I’m going to take a small percentage of that money and it’s going to go toward the wall,” Trump said. “Guess what? Mexico’s paying.”

Although the president has given conflicting statements about the cost of a wall, the White House released an immigration plan in January that sought $25 billion for the wall. A cost estimate sent by U.S. Customs and Border Protection to lawmakers that month sought $18 billion over 10 years for the first phase of border wall construction. (On Dec. 7, Trump estimated the cost of the wall at $15 billion to $20 billion).

Can increased tax revenue from the USMCA pay for the wall?

Assuming the cost is closer to $25 billion, economists told us there’s not enough new benefits to the U.S. in the new trade agreement to pay for the wall.

“Ultimately USMCA is very similar to NAFTA, and so we shouldn’t expect any substantial economic shifts from the new agreement,” Gertz told us via email. “It’s difficult to argue that that NAFTA was ‘anti-USA’ and ‘very costly’ but that USMCA will save us lots of money, because there’s not a huge difference between the two agreements.”

One of the concessions won by U.S. negotiators is a requirement that “40-45 percent of auto content be made by workers earning at least $16 per hour.” The idea is to level the playing field for higher-wage American manufacturers. The USMCA also takes some steps to reduce barriers to U.S. export of dairy products to Canada.

But Kent Smetters, a professor of business economics and public policy at the University of Pennsylvania’s Wharton School, told us none of the concessions won by U.S. negotiators amounts to enough to offset the cost of a border wall.

“USMCA is definitely positive for the U.S. economy but a fairly minor update to NAFTA,” said Smetters, who was an economist at the Congressional Budget Office in the 1990s. “The real value comes from renewing the essential elements of NAFTA itself.”

“USMCA provides some specific trade openings that benefit all three countries along with some IP [intellectual properties] updates. (The value of the IP update is hard to assess until we understand the enforcement commitment.),” Smetters said. “Relative to NAFTA, the Mexican government would not nearly lose enough tariff revenue that could be constituted as paying for the wall, at least the wall as previously envisioned by the Administration; nor would the U.S. government revenue increase enough based on a dynamic score. In fact, the additional revenue to U.S. relative to NAFTA would, optimistically, not cover annual maintenance and improvements of the wall much less the original build.”

Alan V. Deardorff, the John W. Sweetland professor of international economics and professor of public policy at the University of Michigan, said he is not convinced that the USMCA will result in extra revenue to the U.S. government.

“In economic terms, the new deal is not in fact better than the old one, but it may (only may) benefit US workers to a small extent,” Deardorff told us in an email. “U.S. firms (except for a handful of dairy farmers who gain a little) will do worse, not better, since it increases their costs.  I don’t see any way that it actually brings in money to our government.  It is likely to hurt Mexico, as presumably intended, but not in a way that benefits us. So no, the statement [from Trump] does not make sense.”

Trump’s claim seems to assume any gains from USMCA are “extractions from Mexico,” Gertz added. “This assumes a zero-sum view of trade, where one country’s gains are another’s losses – which cuts against the typical economists’ arguments that free trade is positive sum, that both sides to the agreement benefit.” 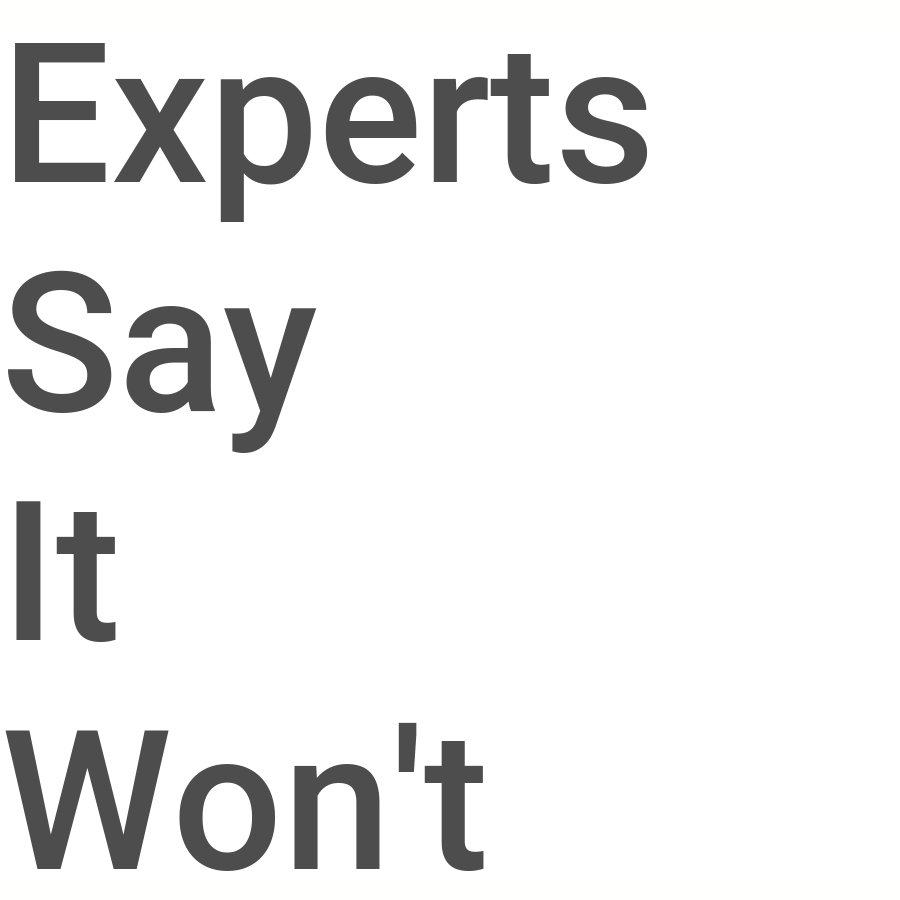 FactCheck.org Rating:
Experts Say It Won't
The United States-Mexico-Canada Agreement "is so much better than the old, very costly & anti-USA NAFTA deal, that just by the money we save, MEXICO IS PAYING FOR THE WALL!"
Donald Trump
President of the United States
https://twitter.com/realDonaldTrump/status/1073195450033950720