Congress didn’t “quietly” repeal a law barring Muslims from serving in public office, as social media posts allege. No such law existed in the first place.

Popular posts on Facebook put a new twist on the long-circulating falsehood that Muslims are banned from holding public office.

Late last year, we debunked the erroneous and viral claim that the 1952 McCarran-Walter Act “bans Muslims from holding public office in the United States.” And before that, we made clear that there was no Supreme Court ruling upholding a law that “disallowed Muslims from participating in American government,” despite what a hoax story said.

Now, posts circulating on Facebook are claiming that the 1952 law was actually “QUIETLY repealed” in 1990 — and that’s “why Muslims can run for office.”

The McCarran-Walter Act, formally known as the Immigration and Nationality Act of 1952, largely codified the country’s immigration policies, as we’ve written before. It upheld aspects such as the national-origins quota system established in 1924, but it also officially ended the exclusion of Asian immigrants.

No part of that law, or any law, has barred Muslims from serving in public office.

Such a policy would defy the U.S. Constitution. Article VI stipulates that “no religious test shall ever be required as a qualification to any office or public trust under the United States.” It would also run counter to the First Amendment, which guarantees freedom of religion. 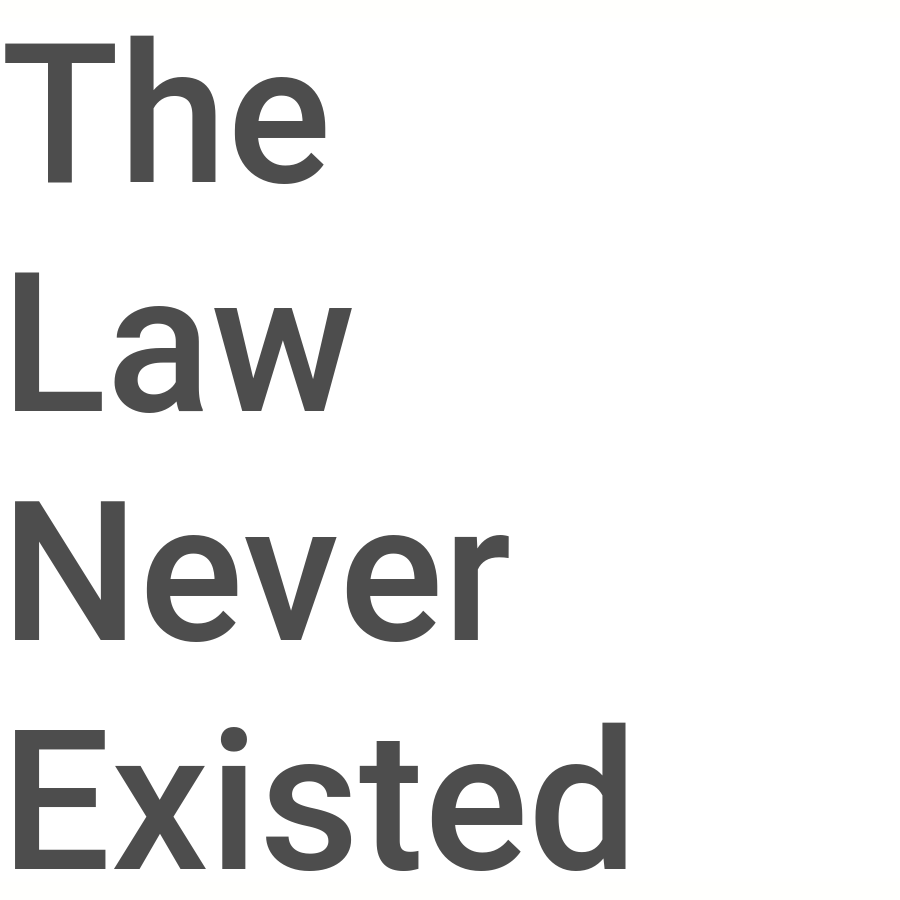