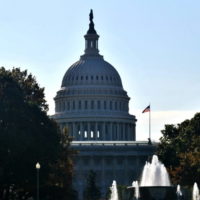 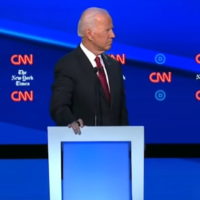 The spin focused mainly on the economy and health care. 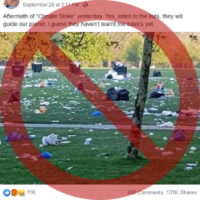 A post on social media falsely claims to show litter left behind by Climate Strike protesters in London on Sept. 20. The photo is from a completely unrelated event in April. 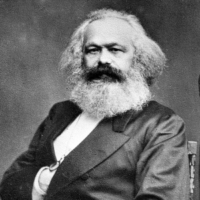 A meme circulating on Facebook wrongly attributes a statement about guns to former President Ronald Reagan. The quote is actually from Karl Marx and Friedrich Engels, co-authors of The Communist Manifesto.