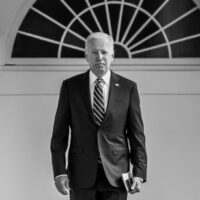 Here’s how the United States has fared since President Joe Biden took office two years ago.

What to Know About the Special Counsels Investigating Trump and Biden 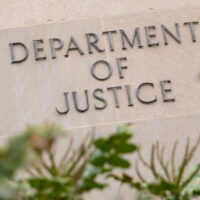 Here we provide readers with a refresher about special counsels, including their authority and responsibilities. We also provide some information about the men selected to head the investigations of the current and former presidents. 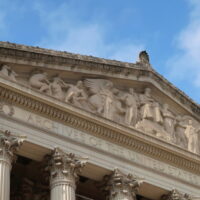 The Justice Department is reviewing the circumstances surrounding the discovery of classified documents by personal lawyers for President Joe Biden inside his former office. We review what we currently know about the documents, as well as how this situation compares to the FBI’s recovery of highly classified documents at former President Donald Trump’s private club and residence in Florida. 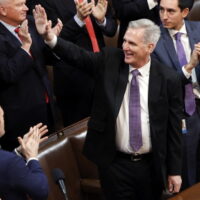 There were some factual missteps in several nominating speeches by lawmakers as Rep. Kevin McCarthy repeatedly fell short of the votes needed to become speaker of the House. 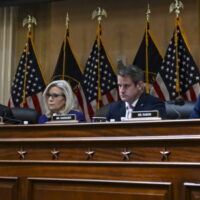 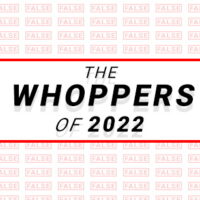 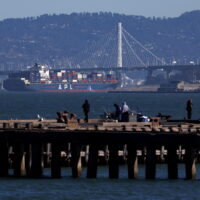 Under President Joe Biden, U.S. exports of goods and services have increased, but U.S. imports have grown even faster. However, on multiple occasions, Biden has given the false impression that rising exports means declining imports and fewer U.S. jobs being outsourced to foreign countries. 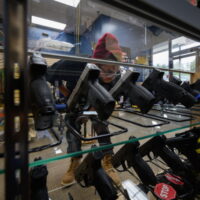 By some counts, about 60% of U.S. counties are so-called “Second Amendment sanctuaries,” which oppose gun laws that they claim are unconstitutional. But that does not necessarily mean that “60% of counties … are refusing to implement the nation’s gun laws,” as Sen. Chris Murphy claimed. 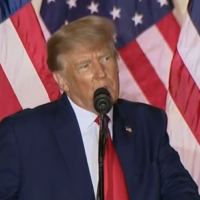 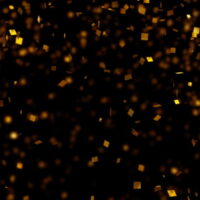 We are very serious fact-checkers, but we also like to have a bit of fun. That’s why every two years, on Election Day, we recognize a few of the many political ads we see during the campaign cycle with some not-to-be-taken-seriously awards.