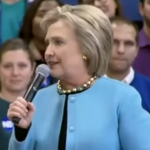 Hillary Clinton exaggerated when she claimed Bernie Sanders “took about $200,000 from Wall Street firms” through the Democratic Senatorial Campaign Committee. The DSCC did provide about $200,000 to support Sanders’ 2006 Senate race, but a small percentage of its contributions came from “Wall Street.” 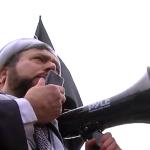 Q: Was there a pro-ISIS rally in Dearborn, Michigan, on Dec. 5?
A: No. Actually, there was an anti-ISIS rally on Dec. 5 in Dearborn. False information about that rally was spread on social media.