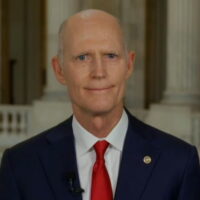 The Inflation Reduction Act proposes to raise over $700 billion in new revenues over 10 years to be spent on energy, climate change initiatives, health care and deficit reduction. But not all of those revenues come via higher taxes. More than half comes from health care savings and from beefed up IRS tax enforcement. 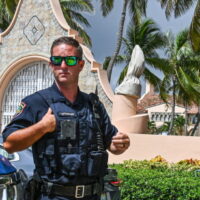 Sorting Out the Partisan Tax Spin on Inflation Reduction Act 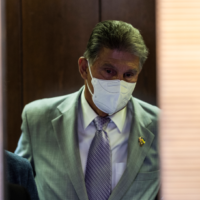 Both political parties are spinning the facts on whether the Democrats’ Inflation Reduction Act would raise taxes. 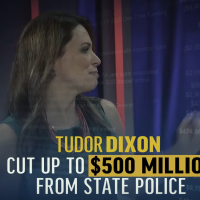 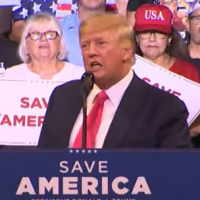 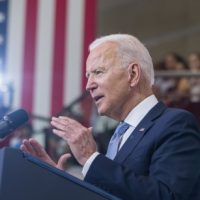 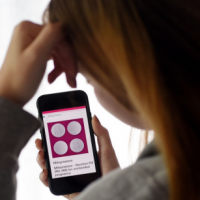 Biden Claims Too Much Credit for Decline in COVID-19 Deaths 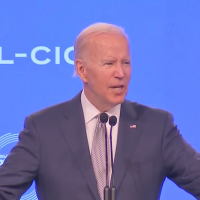 With the U.S. experiencing a major dip in the number of daily deaths as the omicron variant wave runs its course, President Joe Biden has repeatedly boasted that his “approach has brought down COVID deaths by 90%.” That figure is accurate, but experts say the dip is largely attributable to a number of factors outside the president’s control. 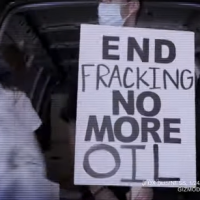 John Fetterman, the Democratic nominee for U.S. Senate in Pennsylvania, says he “never supported the Green New Deal” though he does support a longer-term transition away from fossil fuels. Nonetheless, a TV ad from the National Republican Senatorial Committee argues that Fetterman is “too radical” and misleadingly tries to put a price tag on his position, saying that Fetterman has “embraced parts of the Green New Deal that’d cost you 50,000 bucks a year.” 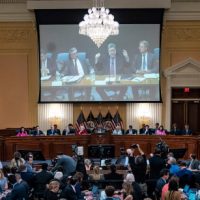