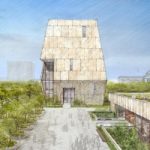 A: No. That story originated on a satirical news site. All presidential libraries have been constructed using private or non-federal funds. 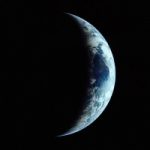 Q: Did NASA confirm that there will be 15 days of darkness on Earth in November?

A: No. Variations of that false claim have been circulating since at least 2015. 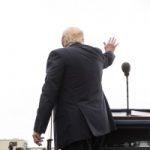 Q: Did President Donald Trump collapse while giving a speech in New Jersey?

A: No. That story was published by a self-described satirical website.