No Federal Ban on Smoking in Cars with Children 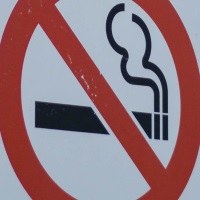 Q: Did a law go into effect Jan. 30 banning “anyone” from smoking in a car “as long as there are children in the vehicle”?

A: No. There is no federal prohibition, although several state and local governments previously had enacted such bans. 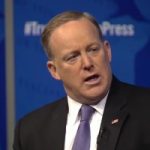 A: No. That’s a made-up quote from a satirical story.