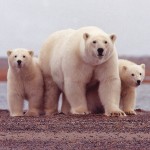 Alaska Sen. Lisa Murkowski said the “latest research” shows “polar bear numbers are strong and healthy” in her state. Polar bears are listed as “threatened” under the Endangered Species Act. Of the two populations in Alaska, one is declining, and the status of the other is unknown. 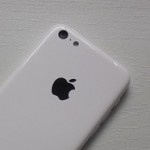 Sen. Marco Rubio said the FBI has asked Apple to disable “the auto-erase mode on one phone in the entire world.” But the FBI, which is seeking access to the San Bernardino shooter’s iPhone, has asked Apple to write software that could do more than that. 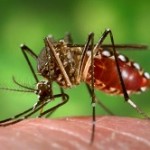 Q: Did genetically modified mosquitoes cause the Zika outbreak?
A: No. In fact, GM mosquitoes may be able to help control the virus’ spread.

The Facts About Zika 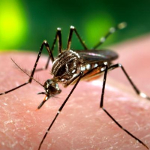 Several members of Congress wrote to government officials about the recent Zika virus outbreak in Brazil and a suspected rise there in the number of microcephaly cases. But some of those letters overstated what’s known about these two phenomena. 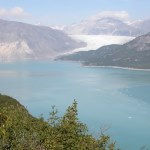 While on the campaign trail in New Hampshire, Republican presidential candidate Ted Cruz gave a speech to local residents that contained inaccurate and misleading claims about climate science and its terminology.