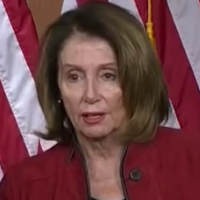 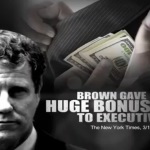 Bailout Bonuses Are Back

A TV ad in Arizona’s 1st Congressional District and a mailer in Ohio’s 15th both accuse Democratic candidates of voting to give out huge Wall Street bonuses. That’s way overblown. The American Recovery and Reinvestment Act, also known as the stimulus bill, included less stringent restrictions on bonuses than those in an earlier version of the legislation, but that’s hardly the same as handing out bonuses.

The Arizona ad, funded by the National Republican Congressional Committee, says that Rep.