Pelosi says the “crumbs” comment was comparing what workers got in the Republican tax bill to the rewards reaped by “corporate America.”

As this comment seems likely to come up a lot in the 2018 midterm campaigns — there’s already at least one political ad featuring it —  we’re providing the fuller context of Pelosi’s “crumbs” remarks. She does compare the bonuses to what “corporate America received.” Readers can decide for themselves whether the comment is appropriate.

Speaking at a Republican congressional retreat on Jan. 31, Pence first joked that he comes from the “Joseph A. Bank wing of the West Wing,” buying suits “two-for-one.” He went on to say that calling $1,000 bonuses “crumbs” shows that Pelosi is “out of touch with the American people.”

Pence, Feb. 1: It’s just amazing to me that after this tax cut passes, 3 million Americans get another thousand dollars in their pockets, in many cases. She actually described that as “crumbs.” …

I mean, the truth is, any leader in America that would say $1,000 in the pockets of working families is crumbs is out of touch with the American people.

Trump, Feb. 1: We were waiting for February, and then we got hit with these corporations giving tremendous bonuses to everybody that Nancy Pelosi called “crumbs.” That was a bad — that could be like “deplorable.” Does that make sense? “Deplorable” and “crumbs” — those two words, they seem to have a resemblance. I hope it has the same meaning. But she called it crumbs, when people are getting $2,000 and $3,000 and $1,000. That’s not crumbs. That’s a lot of money.

Americans for Tax Reform, a group that advocates lower taxes, is keeping a running list of more than 300 companies they say “have announced tax reform bonuses, pay raises, or 401(k) hikes.” That includes an announcement by AT&T that as a result of the tax plan it would “invest an additional $1 billion in the United States in 2018 and pay a special $1,000 bonus to more than 200,000 AT&T U.S. employees.”

The president and vice president are referring to a comment Pelosi first made during a weekly press briefing on Jan. 11 after a reporter asked, “A number of companies are attributing the tax bill for being able to give higher wages to their employees as well as being able to give a number of bonuses to their employees. How do you respond to that?”

Pelosi first cited the example of AT&T, noting that some of the bonus money paid was already in a union contract. (A spokeswoman for the Communications Workers of America told the Washington Post that the bonuses were not a part of a union contract agreement announced in late December, but “are a result of conversations between CWA President Christopher Shelton and AT&T’s [chief executive Randall] Stephenson.”) Pelosi then addressed the tax bill more generally (starting at the 13:53 mark).

Pelosi, Jan. 11: In terms of the bonus that corporate America received versus the crumbs that they are giving to workers to kind of put the schmooze on is so pathetic. It’s so pathetic. And I would hope that with their big advantage of bringing money home at a very low rate, that they would invest in infrastructure and things. But our experience has been that they will do dividends. They will do stock buy-backs and things like that. I think it’s insignificant.

She repeated the “crumbs” analogy at a town hall meeting at Florida Atlantic University on Jan. 25. Pelosi described a cartoon she saw that shows a mousetrap with “a little piece of cheese on there.” The mouse represents the middle class, she said, and the mouse is surrounded by “fat cats.”

“And that’s the thing,” Pelosi said. “You [middle class] get this little thing and we [corporate ‘fat cats’] get this big bonanza. You get the crumb, we get the banquet.”

In a panel discussion hosted by the Washington Post on Jan. 29, Post reporter Karen Tumulty noted that the “crumbs” comment had already made it into Republican advertising. One example is an ad called “Crumbs” from the self-described “center-right” group American Action Network. Tumulty asked Pelosi if, in light of the attacks from Republicans, she had used the word “goodies” earlier in the interview instead of “crumbs” (starting at the 52:19 mark).

“Either one,” Pelosi responded. “Because it’s not a question of $1,000, it’s a question of the billions of dollars, the banquet that they have put for the top 1 percent. Now I don’t begrudge anybody their success, their wealth, their achievement. God bless you for that.”

Pelosi then repeated the anecdote about the cartoon with the mousetrap and “the fat cats just waiting for that middle-class person to take” the piece of cheese.

“This is unconscionable that they would have 83 percent of the benefits going to the top 1 percent,” Pelosi said. “So that’s my point. It’s not what it is, it’s what it isn’t. And what it is, the banquet of money at the top, the extraction of money, but trying to sell it as something that you should be just be so glad to get. No, our people deserve better.”

Henry Connelly, a spokesman for Pelosi, told us via email that the president and vice president are taking Pelosi’s words out of context and that the point was that “these meager one-time bonuses to workers are absolutely dwarfed by the staggering windfalls corporations are pocketing for themselves.”

As an example, Connelly noted that AT&T’s announcement of a $1,000 bonus for 200,000 employees “is only 6 percent of the $3 billion tax windfall.” (According to Reuters and Fortune, “The corporate tax overhaul passed by the Trump administration in December helped the telecom book a $19 billion profit in the fourth quarter that will result in $3 billion in extra cash this year.”) Other companies are “pocketing billions of dollars while laying off workers or eliminating benefits for consumers,” he said.

Connelly cited a Reuters/Ipsos poll that found just 2 percent of American adults said they had gotten a raise, bonus or other additional benefits due to the Republican tax law.

As for Pence’s comment that “any leader in America that would say $1,000 in the pockets of working families is crumbs is out of touch with the American people,” we recall that in 2009, Republican leaders, including Pence, mocked the “Making Work Pay” tax credit enacted by Democrats as part of the stimulus package as small. The tax credit amounted to $400 a year for individuals and $800 for couples.

The $800 then — which has purchasing power today of $934 — is pretty close to the $1,000 Pence talked about this week. Then-House Republican leader John Boehner called the “Making Work Pay” tax credit “paltry.”

And here’s what Pence, then the House Republican Conference chairman, said about it from the floor of the House on Feb. 13, 2009: “The American people are asking, ‘What’s 13 bucks a week going to do to get the economy moving again for the average American?'”

So that’s how Pence described $13 a week, which is $676 a year ($785 in today’s dollars). Here’s how he described a one-time $1,000 bonus this week: “Another thousand dollars — back when our kids were little, another thousand dollars in my pocket at the end of the year, I had a term for that: Christmas. Am I right? Or maybe a little something extra for Mrs. Pence under the tree. Or maybe a new refrigerator, a down payment on a car, or — this is big stuff.” 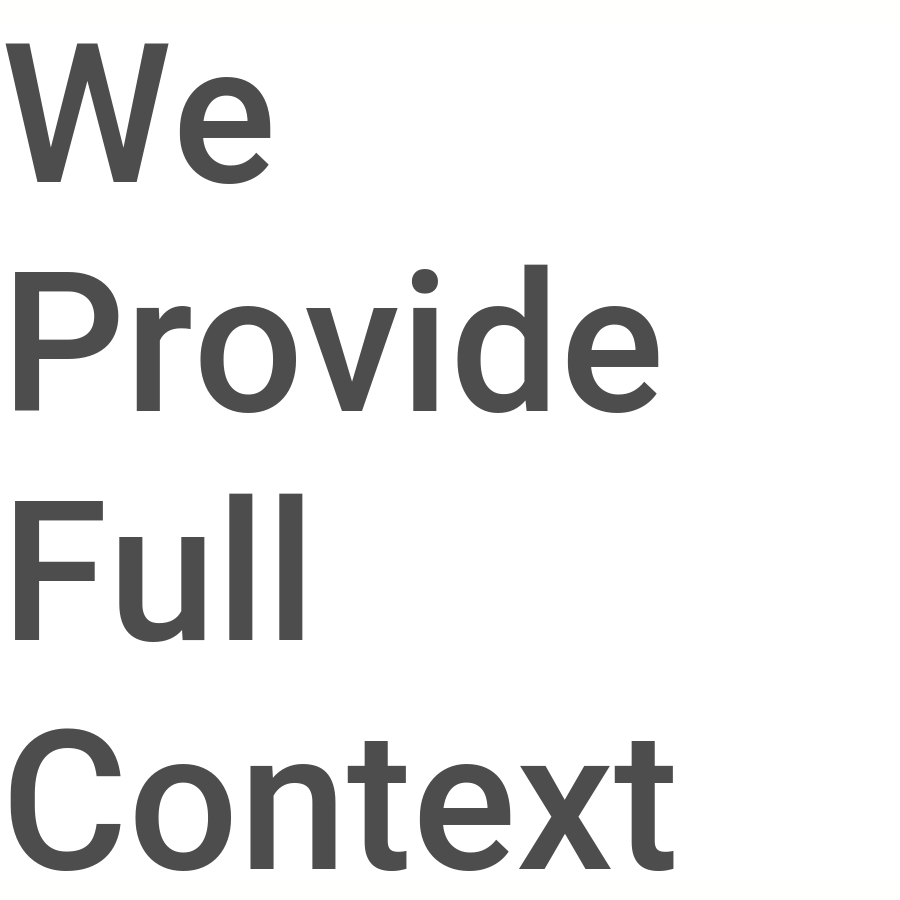 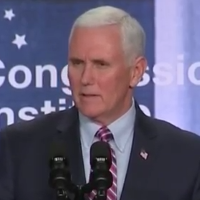