America Not ‘Cleanest We’ve Ever Been’ 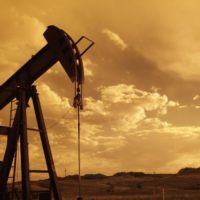 In response to a question about climate change, President Donald Trump falsely claimed that the United States was “the cleanest we’ve ever been.” Data from a variety of sources show that while the country has made strides in the last decade, its carbon dioxide, or CO2, emissions are far from their lowest point.
The president’s comments came on Nov. 26 after he was asked by a journalist about the latest National Climate Assessment.

CO2: Friend or Foe to Agriculture? 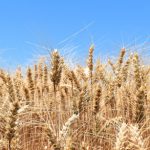 Rep. Lamar Smith said climate change “alarmists” ignore the “positive impacts” of more carbon dioxide in the atmosphere, such as increased food production and quality. But the impact of increased CO2 levels on agriculture is more complicated than that — and, on balance, likely negative, particularly in the future. 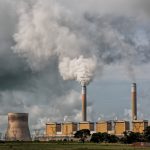 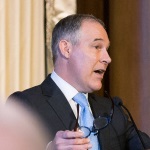 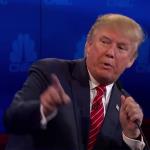 Rick Santorum calls global warming a “hoax.” If he were a scientist, he would be in a small minority.
“The dangers of carbon dioxide? Tell that to a plant, how dangerous carbon dioxide is,” Santorum said at the Gulf Coast Energy Summit in Biloxi, Miss., on March 12. He made similar comments in early February in Colorado Springs, Colo., saying that global warming was a “hoax” and that “man-made global warming” and proposed remedies were “bogus.”

Deceitful Attacks from the League of Women Voters

New ads accuse two senators of endangering children's lives by voting to allow asthma-causing "emissions" to be released from smokestacks and tailpipes. But in reality, all that the senators voted to curb was the government's attempt to regulate carbon dioxide and other "greenhouse" gasses, which have no direct connection to asthma, and an indirect connection that is a matter of debate in the medical community.
The League of Women Voters said April 29 that it would put at least $1 million behind its "ad blitz"