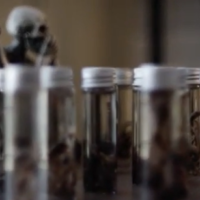 What appear to be ordinary postmortem blood clots are held up in a viral online video as supposed evidence that there’s a depopulation plot underway using COVID-19 vaccination to kill people. There’s no evidence for this theory. The hourlong video also repeats numerous falsehoods that have previously been debunked. 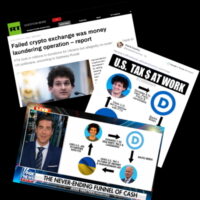 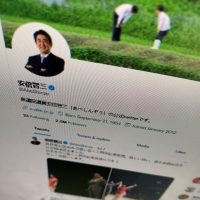 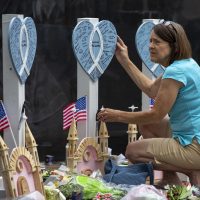 Seven people died in a mass shooting in a Chicago suburb on Independence Day. Police said they believe the shooter was dressed in women’s clothing to conceal his identity and help him during his escape. But some social media users are claiming, with no evidence, that he is transgender. 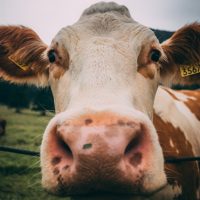 At least 2,000 cattle have died following a heat wave in southwestern Kansas. Although the cattle apparently died of heatstroke, social media posts have made baseless claims suggesting that the deaths might be part of a larger conspiracy theory about the food supply.

Unfounded Claims About Frequency and Causes of Food Plant Fires 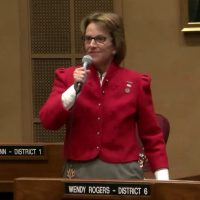 Data on the number fires at food-processing plants in 2022 “does not signal anything out of the ordinary,” according to the National Fire Protection Association. Despite no evidence of foul play, unfounded rumors from conservative pundits suggest a rash of “mysterious fires” may be part of a plan to disrupt the food supply.

COVID-19 Is Caused by a Virus, Not Snake Venom 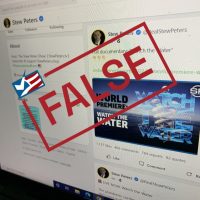 The COVID-19 pandemic was caused by a novel coronavirus, first isolated in January 2020. But a viral video has been spreading a conspiracy theory that the pandemic has actually been a plot to poison people with snake venom.

Rothschild & Co. Has Office in Russia, Contrary to Conspiracy Claim on Social Media 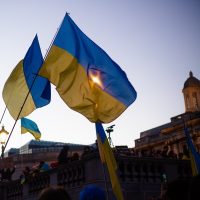 Rothschild & Co. has an office in Moscow and has been operating in Russia since the mid-1990s. Yet posts on social media falsely claim that Russia has barred the Rothschild banking family from doing business in the country. The claim is the latest adaptation of an old conspiracy theory about the family. 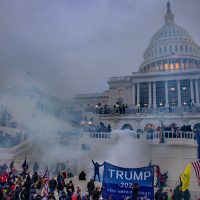 James Ray Epps was at the Capitol riot on Jan. 6, 2021. But there is no evidence that he was an FBI plant assigned to instigate the riot, as a conspiracy theory — embraced by at least two members of Congress — claims. There is evidence, however, that Epps once held a leadership role in the Oath Keepers, some of whose members have been charged in the attack. 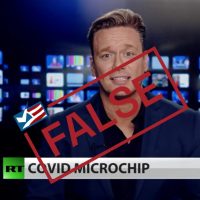 A digital device company is developing gel sensors that would monitor the wearer’s health and could potentially help to detect future outbreaks of disease. But conspiracy theorists are falsely claiming that the sensors are actually COVID-19-detecting microchips that will be used to track people’s movements.