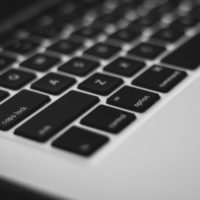 Trump’s Call to ‘Bring Back the Death Penalty’ 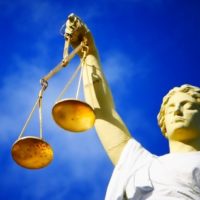 At a campaign rally hours after the mass murder in Pittsburgh, President Donald Trump told his supporters “we have to bring back the death penalty.” The federal government and 31 states already have the death penalty. But there hasn’t been a federal execution in 15 years, and state executions have sharply declined in recent years. 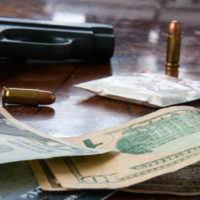 The Trump administration’s initiative to combat the opioid epidemic aims to reduce drug demand, curtail illicit drug supply and expand addiction treatment. But the aspect that garnered headlines was President Trump’s repeated emphasis on seeking the death penalty for drug traffickers. We answer several key questions on the topic.

No Death Penalty For Hitler? GOP Ad Goes Too Far

The Republican candidate for Virginia governor claims his opponent “says that Adolf Hitler doesn’t qualify for the death penalty.” But that’s not what the Democrat said.