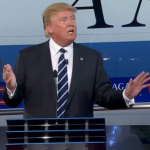 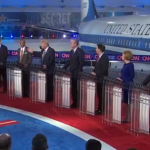 Congressional Republicans have made versions of the claim that abortions make up 94 percent of Planned Parenthood’s “pregnancy services.” That misleading figure only counts certain direct services to pregnant clients. 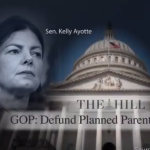 Herman Cain has offered an alternate version of history in claiming that Planned Parenthood’s founder wanted to prevent “black babies from being born.” We find no support for that old claim. Cain also states that the organization built 75 percent of its clinics in black communities, but there’s no evidence that was true then. And today, only 9 percent of U.S. abortion clinics are in neighborhoods where half or more of residents are black, according to the most recent statistics.