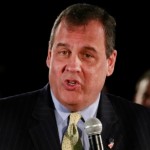 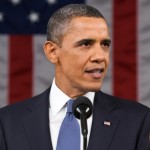 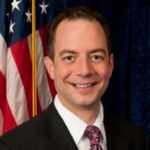 Republicans have tried to temper the latest jobs report by noting that the labor force participation rate has continued to decline. But in at least two instances, the claims have gone too far.

Unspinning Christie’s State of the State 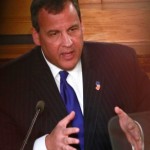 In his State of the State address, New Jersey Gov. Chris Christie exaggerated some figures and boasted about progress that doesn’t look so impressive when compared with national trends.

Stretching the Truth in Arkansas 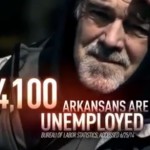 The conservative group Americans for Prosperity stretches the truth to attack Sen. Mark Pryor of Arkansas for “higher gas and grocery bills.” 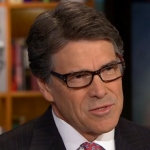 Texas Gov. Rick Perry used grossly misleading statistics to criticize the unemployment picture under President Obama. Perry said there are “90 million people that are out of work” and “more women out of the workforce now than at any time in our history.” 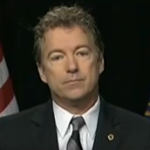 Sen. Rand Paul says “black unemployment in America is double white unemployment” and “hasn’t budged” under President Obama. Actually, the black unemployment rate is lower now than when Obama took office, and the gap between the races is below the historical average. 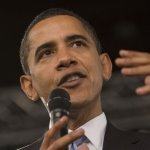 Reviewing some key statistical measures of Barack Obama’s presidency so far, we find: The economy has added more jobs since Obama took office than it did in his predecessor’s entire eight years in office. Despite the improved economy, the number of people receiving food-stamp assistance has continued to grow …

A campaign ad that praises Mitt Romney’s performance as governor of Massachusetts presents a slanted view of his record on jobs, unemployment and taxes. To every claim, there is a “yes, but” qualifier.

The Romney ad claims that as governor, “Romney had the best jobs record in a decade.” Yes — Massachusetts added more net jobs during Romney’s four years in office than during the four-year period of either his predecessor or successor. But — that ignores the national recessions before and after Romney’s time in office.

Does Santorum Care About Unemployment?

A new ad from the pro-Mitt Romney super PAC Restore Our Future plays a game of gotcha politics. It grabs a comment from Rick Santorum — “I don’t care what the unemployment rate’s going to be” — out of context to frame an attack on the former senator’s record on economic issues.
In context, Santorum was making the point that the election was about something bigger — more “foundational” — than just the economy, that it was about less government intrusion into the private sector.