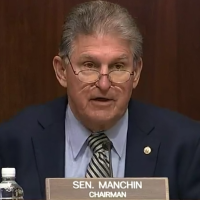 President Joe Biden went too far when he claimed he hasn’t gotten more done legislatively because Sens. Kyrsten Sinema and Joe Manchin “vote more with my Republican friends.” By one measure, both have voted with Biden’s position 100% of the time since he has been in office. 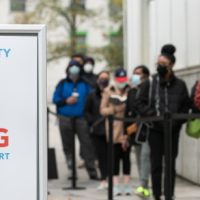 A new voting law in Georgia has sparked a rebuke from Major League Baseball and political spin from both parties. We’ll fact-check claims from President Joe Biden and Georgia Gov. Brian Kemp. 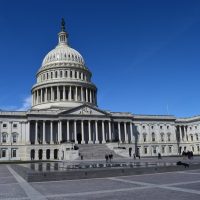 Claims mischaracterizing a federal voting rights bill have been circulating on social media. The proposed law would not “ban” state voter ID laws, bar states from removing ineligible voters from their rolls, or allow minors to vote. 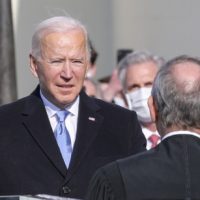 Returning to a time when inaugural addresses promised unity and hope, but few facts, the newly sworn-in President Joe Biden delivered a traditional speech at his inauguration that offered little for fact-checkers.

Opening Ads in the Perdue-Ossoff Runoff 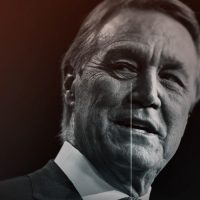 In the first TV ads of the runoff campaign that could help decide the balance of the Senate, Republican Sen. David Perdue warned his opponent would “radically change America,” while Democratic challenger Jon Ossoff accused his opponent of downplaying the coronavirus. 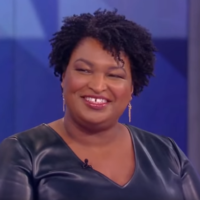 A story circulating online misleadingly claims Stacey Abrams “boasted that Democrats can ‘jerry-rig the system and go around the Constitution’ to win the 2020 election.” Her comments about moving to a national popular vote system were not about the 2020 election or securing a Democratic victory. 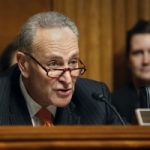 A: No. A Facebook meme and viral stories continue to incorrectly quote the Senate Democratic leader. 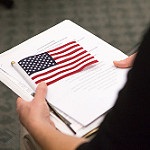 Donald Trump mangled the facts when he claimed that the Obama administration is “letting people pour into the country so they can go and vote.” 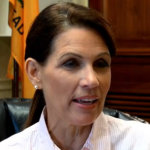 Rep. Michele Bachmann ginned up a bogus doomsday scenario for Republicans in 2014, falsely warning that President Obama would “wave his magic wand” to grant voting rights to newly legalized immigrants if Congress passes an immigration bill that includes a path to citizenship.

And Then There Were Five …

In a spirited debate, Republican candidates variously strained the facts on President Obama’s record on trade, tangled with each other over a misleading ad about allowing felons to vote, and erred on the history of the federal income tax.
Otherwise, the five remaining GOP presidential candidates pretty much stuck to the facts as they debated Jan. 16 at the Myrtle Beach Convention Center in Myrtle Beach, S.C. The event was sponsored by Fox News and the Wall Street Journal.