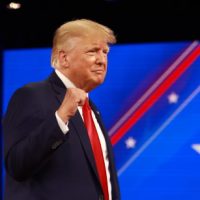 Former President Donald Trump’s keynote speech at the Conservative Political Action Conference included several false and misleading claims, some of which we’ve fact-checked before. Here we focus on assertions about foreign policy and energy.

Former Presidents Are Not Allowed to Take Home Official Records 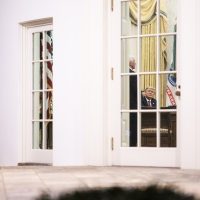 The National Archives recovered 15 boxes of materials from former President Donald Trump’s time in office. Tom Fitton, president of Judicial Watch, claimed that the law allowed Trump to “take documents when he left the White House.” But a former president isn’t allowed to take possession of official records, which Trump has said these are. 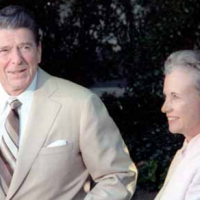 Trump on ‘Race-Based Medicine’ for COVID-19 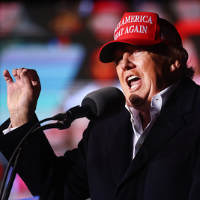 At a rally in Arizona on Jan. 15, former President Donald Trump waded into the debate over state policies allowing health systems to consider race as a risk factor when prioritizing the allocation of limited supplies of some COVID-19 therapeutics. According to Trump, it translates to white people being denied life-saving medicines and vaccines. 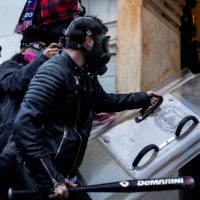 The Jan. 6, 2021, attack on the U.S. Capitol was the culmination of months of false claims about election fraud. On that day — and afterward — we debunked false, misleading and unfounded claims related to the events that day. 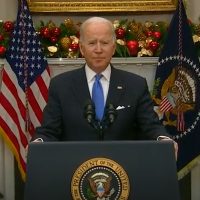 President Joe Biden restricted travel from eight African nations on Nov. 26 to slow the spread of the omicron variant. Conservative commentators have misleadingly cited a Biden tweet from last year to claim he was critical of “the same travel ban” implemented by then-President Donald Trump. But that tweet was about a Trump immigration order directed at predominantly Muslim countries. 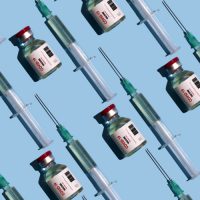 Former President Donald Trump and his son Eric have been dishing out revisionist history with claims that vaccine hesitancy soared once Biden assumed office and that “people were getting the vaccine in record numbers” until Biden implemented vaccine mandates. 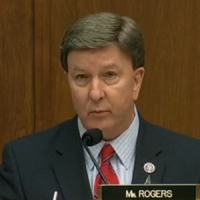 Rep. Mike Rogers, the ranking Republican on the House Armed Services Committee, said congressional testimony this week showed that President Joe Biden ignored the advice of top generals about what to do in Afghanistan while former President Donald Trump “did listen to it.” That’s not entirely accurate. 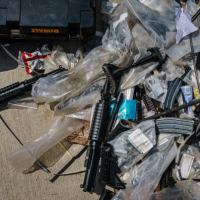