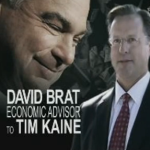 A new ad from House Republican Leader Eric Cantor again misrepresents his primary opponent’s role on a state economic forecasting board, and this time misappropriates our credibility by citing a story in which we dinged Cantor for twisting the facts. 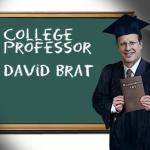 Eric Cantor, the Fry Cook and the Whopper 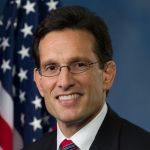 Did you hear the story about President Obama and the fry cook? House Majority Leader Eric Cantor did, but he got it wrong.

A super PAC that has opposed House incumbents from both parties in primary elections.

The ACA: Losing Jobs vs. Choosing Not to Work 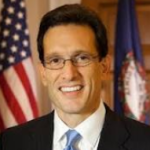 House Majority Leader Eric Cantor falsely claims that a new report confirms the long-held Republican belief that “millions of hardworking Americans will lose their jobs,” because of the Affordable Care Act. 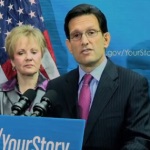 Rep. Eric Cantor distorts the facts when he says an Obama administration official described HealthCare.gov’s “security problems” as “‘limitless’ prior to the website’s launch.” 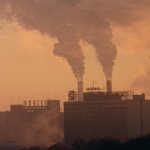 Rep. Eric Cantor said Americans are increasingly “losing faith in their economy.” Obama said that “since 2006, no country on Earth has reduced its total carbon pollution by as much as the United States of America.” 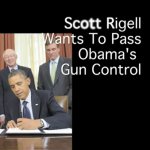 A conservative gun rights group is going after three congressmen with “A” ratings from the National Rifle Association by falsely claiming they support President Obama’s gun control agenda.

House Speaker John Boehner tweets that the Obama administration is spending $1.2 million “paying people to play video games.” That’s misleading. The government did pay $1.2 million for university research that includes the study of how video games can stimulate the cognitive abilities of seniors. A fraction of that cost went to compensate seniors who participated in the study, researchers say.
Boehner was one of several prominent Republican congressmen who sent out a flurry of tweets – hashtag #cutwaste – distorting the research.