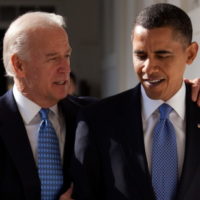 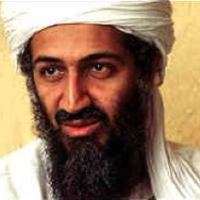 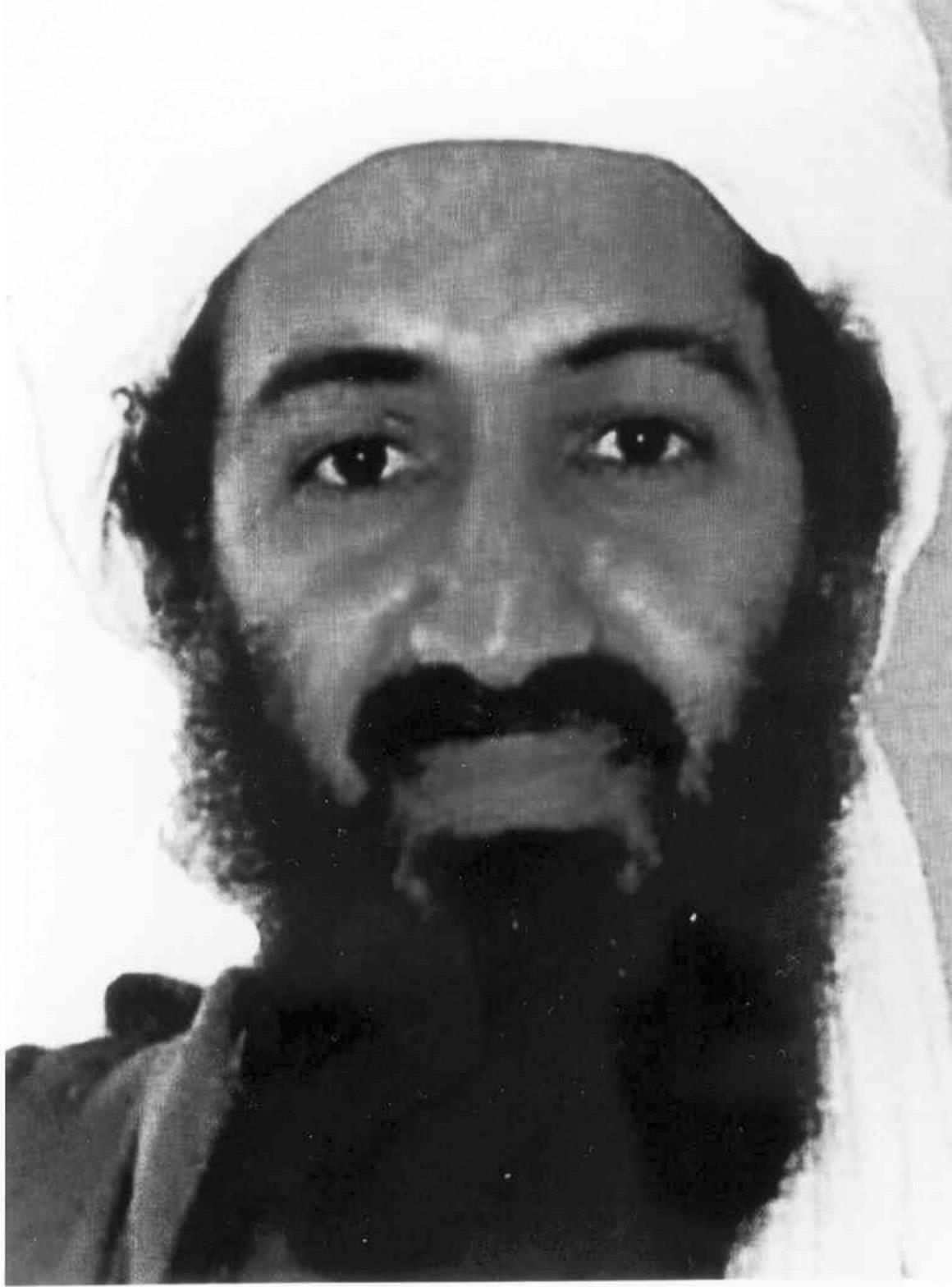 Donald Trump exaggerates his prescience on the 9/11 terrorist attacks when he claims he “predicted Osama bin Laden” in a 2000 book. 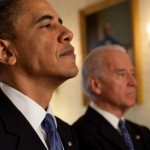 Vice president Biden now says that he privately advised President Obama to approve the raid that killed Osama bin Laden. That’s different from what Biden and Obama said in 2012.

A False Claim of Blame in Mass. Senate Race 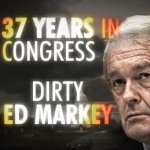 Republican Gabriel Gomez falsely claims his opponent in the Massachusetts Senate race blamed him for the school shooting in Newtown, Conn., and compared him to Osama bin Laden. 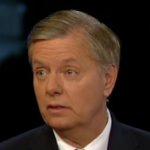 Sen. Lindsey Graham exaggerated when he claimed “all the information” that led to the capture of Osama bin Laden came from “enemy combatants held at Guantanamo Bay.” Detainees provided “key information” about bin Laden’s “courier network,” but “other sources” provided “other intelligence” that ultimately led to his capture and death, intelligence officials have said.

In two recent statements, Sen. Rand Paul made the unsubstantiated claim that the U.S. government once “armed” and “funded” Osama bin Laden. The CIA and several of its top officials deny that the U.S. ever recruited, trained, armed or funded bin Laden during the Afghan war over Soviet occupation in the 1980s. Bin Laden himself has denied it. …

A group claiming to be backed by veterans has gone too far in a viral Web video that portrays the president as a glory hog after Osama bin Laden’s death.
We cannot dispute the video’s larger point: That President Obama is using Bin Laden’s killing to score political points. But the video – produced by a former Bush-Cheney campaign operative and boasting more than 1 million hits on YouTube — misleads by:

Claiming the Washington Post criticized Obama for having the “Shameless Gall” to score political points.

Q: Did Oliver North warn Al Gore about Osama bin Laden at Senate hearings in 1987?
A: This ridiculous hoax has been circulating since 2001, even though the secretary of the U.S. Senate and North himself have debunked it.