In calling for the repeal of the estate tax, President Donald Trump repeated a popular myth that a farmer’s heirs often have to “sell the farm” in order to pay the tax. In fact, less than 1 percent of the heirs of farm owners are expected to have to pay any estate tax.

A professor who has been studying the issue for decades told us he has never come across a single farm or ranch that had to be sold in order to pay the tax.

Speaking about his tax proposal at the Indiana Farm Bureau Building, Trump painted a picture of small businesses and farmers “in particular” whose businesses are lost to “the crushing, the horrible, the unfair estate tax, or as it is often referred to, the death tax.”

Trump, Sept. 27: To protect millions of small businesses and the American farmer, we are finally ending the crushing, the horrible, the unfair estate tax, or as it is often referred to, the death tax.

That means, especially for all of you with small businesses that are really tremendous businesses, you’ll be able to leave them to your family, and your family won’t have to run out and do a fire sale to try and get the money to pay the tax — lose the business, ends up going out of business. All of those jobs are lost.

The farmers, in particular, are affected. They have wonderful farms, but they can’t pay the tax, so they have to sell the farm. The people that buy it don’t run it with love. They can’t run it the same way, and it goes out. So that death tax is a disaster for this country, and a disaster for so many small businesses and farmers, and we’re getting rid of it.

The tax, which can be as high as 40 percent, is only liable when the assets of an estate are more than $5.49 million (nearly $11 million for a couple), so only a small number of the very wealthiest multimillionaires pay it.

In 2015, roughly 2.5 million people died, and just 4,918 people had to pay an estate tax, according to IRS data.  That’s about one out of every 500 deaths resulting in any estate tax liability.

The numbers are even smaller for farm operators. Only 639 estates that listed any farm assets had to pay the estate tax (and 122 of them had assets of $20 million or more).

A study published last year and updated in March by the Economic Research Service of the U.S. Department of Agriculture estimated that 38,328 farms would become part of estates in 2016, of which only 0.42 percent — 161 estates — would owe any estate tax at all.

Separate research by the nonpartisan Tax Policy Center puts the number even lower. TPC estimates that only 50 farms and closely held businesses will pay any estate tax in 2017.

Part of the reason the numbers are so low is that there are exemptions for farmers and small businesses written into the estate tax code that allow most farmers — with a bit of estate planning — to avoid the estate tax altogether.

For example, if the heirs agree to farm the land for another 10 years, they can get up to a $1 million exemption by valuing land at its farm use value rather than development value. An additional $500,000 exemption is possible if one agrees to a perpetual conservation easement restricting the use of the land. It is also possible to reduce the value of an estate by giving portions of the estate to heirs as a gift over a number of years. For a full description of exemptions available to farmers, see this Congressional Research Service report, starting on page 2.

The law also includes a provision that allows those who inherit a farm, and are having trouble paying the estate tax, to spread those payments over 14 years at a low interest rate.

During his Indiana speech, Trump singled out one audience member, Kip Tom, as an example of the problem.

Tom, described by Politico as “CEO of Tom Farms LLC, the largest agri-business farm operator in Indiana,” served on Trump’s agricultural advisory committee and was rumored to have been considered for the agriculture secretary position. He is a seventh generation Indiana farmer.

According to Trump, Tom fears “that great heritage could come to an end because of the death tax, or the estate tax, and could make it impossible for him to pass that legacy to his wonderful family.” But according to the Indianapolis Star, “Tom and his family have said under current estate taxes, they may have to sell off assets in order to continue the business into the next generation.”

If Tom or any other farmer had to sell his business in order to pay the estate tax, that would be shocking to Neil Harl, an Iowa State University professor of economics and agriculture, who has been widely quoted over the years — including by FactCheck.org — saying that in several decades of working in this area of taxation, he has “never seen a farm or ranch operation that had to be sold to pay federal estate tax.”

During an Aug. 30 presentation to a conference in Ames, Iowa, Harl said: “In reality, farmers and ranchers are being ‘used’ to support repeal for the upper echelons of estates because of the higher standing, publicly, of farmers and ranchers compared with multi-billionaires.”

“Everything I have said on the effects of the Federal Estate Tax on farm and ranch operations holds true today, in spades,” Harl told us via email.

Trump’s framing of the estate tax repeal as a salve “in particular” for family farms was part of the president’s pitch that his tax plan will benefit the middle class – not the wealthy. The president mentioned “middle class” or “middle income” 10 times in his speech, declaring that his plan will “begin a middle-class miracle.”

“[W]e will ensure that the benefits are focused on the middle class, the working men and women, not the highest-income earners,” Trump said at one point.

But the Tax Policy Center, which conducted an analysis of a Trump-like tax plan in July, said the latest version of the president’s plan would still “mostly benefit very high-income households.”

In addition to abolishing the estate tax, the Trump proposal would cut the corporate tax rate from 35 percent to 20 percent; abolish the alternative minimum tax, which is designed to ensure that the most wealthy taxpayers pay a minimum tax; and collapse the seven income tax brackets, which range from 10 percent to 39.6 percent, to three (12 percent, 25 percent and 35 percent).

“It may cut taxes modestly for some middle-income households, but it appears to be a far bigger tax cut for high-income households,” Howard Gleckman, a senior fellow at the tax center, wrote after new details of Trump’s plan were released. “Individual rate cuts, repeal of the Alternative Minimum Tax and the estate tax, and preservation of tax preferences for charitable giving, mortgage interest, and retirement savings all primarily benefit those with high-incomes.”

Trump also claimed that his tax plan would not benefit him personally. “It’s not good for me. Believe me,” Trump said. But a repeal of the estate tax would certainly benefit his family.

Based on Trump’s estimated net worth, which varies depending on who is counting, Trump’s heirs could face a huge tax liability upon his death under current tax law. Bloomberg wrote that repeal of the estate tax would save Trump’s estate between $564 million and as much as $1.9 billion. Bloomberg’s range assumes Trump’s estate is currently worth between $3 billion (Bloomberg’s estimate) and $10 billion (Trump’s estimate) and that it would be taxed at an 18.8 percent effective tax rate if the estate tax is not repealed. 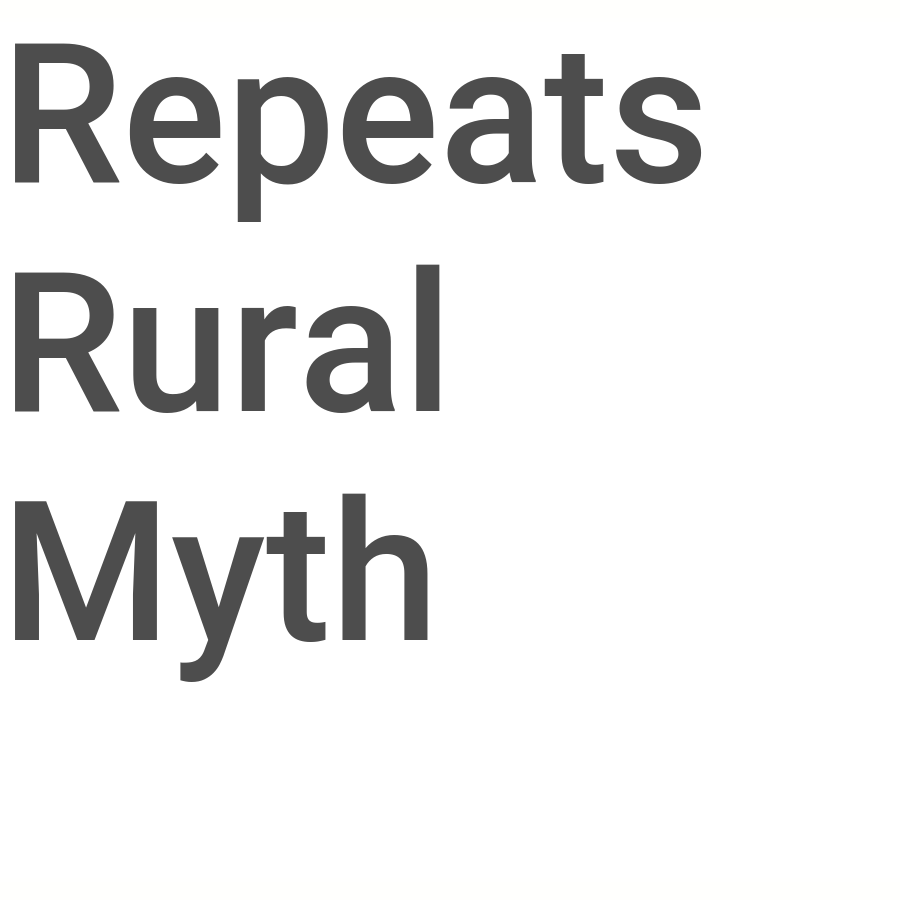