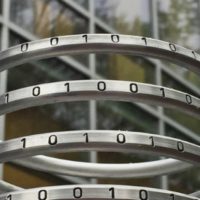 The International Academy of Digital Arts and Sciences has awarded FactCheck.org the 2018 Webby in the “News & Politics” category for websites.

Jennifer Aniston Not a Trump Supporter 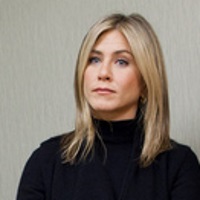 A: No. Aniston supported Hillary Clinton for president in 2016.

No Evidence of ‘Horrific’ Clinton Video 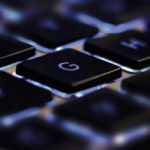 Q: Did a video of Hillary Clinton and Huma Abedin assaulting a young girl surface online?

A: No. A story making that claim suggests the New York City Police Department is investigating Clinton and Abedin. That’s false. 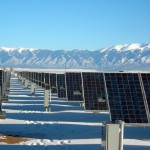 Three weeks after the Trump administration imposed a 30 percent tariff on imported solar energy cells and panels, the president claimed that “a lot of places are opening up” to “make solar panels again.” Two weeks later, he said that “we’re opening up at least five plants,” and by mid-April, the number had grown to “seven or eight.” 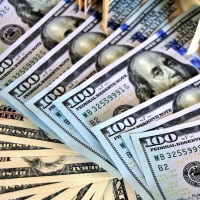 Outside groups spent more than $1.6 billion in the 2016 election on TV ads and other forms of communication that urged the election or defeat of federal candidates, according to the Federal Election Commission. Today, we reintroduce our biennial feature on the groups that will now spend hundreds of millions more trying to influence the outcome of the 2018 elections.

A Democratic super PAC formed in 2011.

A Democratic super PAC devoted to restoring a Democratic majority in the U.S. Senate.

Committee to Defend the President