Q: Is Robert S. Khuzami, the deputy U.S. attorney for the Southern District of New York, an “Obama holdover”?

A: No. Khuzami served under Democratic and Republican administrations, but he left government in 2013. He returned to public service this year when he was hired by the Trump administration.

But contrary to reports circulating on Facebook, Khuzami, the deputy U.S. attorney for the Southern District of New York, is not an “Obama holdover” — a term used to describe an administration official who remains on staff even after a new president takes office.

Khuzami did serve as the director of enforcement at the U.S. Securities and Exchange Commission during the Obama administration. But he left government in 2013 and did not return to public service until earlier this year, when Geoffrey S. Berman, the interim U.S. attorney for the Southern District of New York, tapped Khuzami to become his deputy. Berman himself was appointed by Attorney General Jeff Sessions, a member of Trump’s cabinet.

So Facebook users were right to flag as false an April 14 story on gellerreport.com that carried the headline “Obama Holdover Accused of Corruption Approved Trump Lawyer Raid.” That story originated on frontpagemag.com, a website operated by the conservative center of controversial author and political activist David Horowitz. Thousands of people have shared the links to the posts, and commenters on social media expressed dismay and outrage over Khuzami, who one man called a “swamp dweller.”

In reality, Khuzami cemented a career in public service long before Obama’s presidency: From 1990 to 2002, during Republican and Democratic administrations, he worked as an assistant U.S. attorney for the Southern District of New York, where he took on cases involving financial crimes and terrorism targeting landmarks in New York City. After that, Khuzami was Deutsche Bank’s general counsel for the Americas before he was named to his position at the SEC in 2009.

Now, as the second-highest prosecutor in the Manhattan U.S. attorney’s office, Khuzami is leading the investigation into Cohen’s activities. (It’s widely reported that Berman recused himself, but the precise reason for that isn’t clear.)

A recent federal court filing by Khuzami described the case as a grand jury investigation being handled by his office and the FBI into “criminal conduct that largely centers on (Cohen’s) personal business dealings.”

The Cohen investigation burst into public view on April 9, when FBI agents raided Cohen’s office in Manhattan. News reports indicate that among the documents sought were those related to nondisclosure agreements made with women who have publicly alleged affairs with Trump.

Multiple media reports say that U.S. Deputy Attorney General Rod Rosenstein signed off on the raid, and Khuzami’s filing makes clear that the searches also were authorized by a federal magistrate judge who determined that investigators had probable cause.

Khuzami’s filing also confirms that the case was referred to his office by the office of special counsel Robert Mueller, who is investigating possible collusion between the Trump campaign and Russian officials who sought to influence the 2016 presidential election.

The story calling Khuzami an “Obama holdover” does correctly note that Khuzami spoke at the Republican National Convention in 2004, where he praised the Patriot Act, and that he donated to Republican Sen. John McCain’s 2008 presidential campaign.

But, the author opines, the “much more significant factor is his SEC gig.” The story then cherry-picks information to allege that Khuzami has a history of corruption.

For example, it cites a story about an SEC inspector general’s report that dealt with a complaint that Khuzami had “forced” his staff to drop fraud charges against Citigroup officials. The Citigroup case centered on allegations that the bank misled investors about its exposure to subprime securities.

But the story cited omits the inspector general’s conclusion: The investigation “did not find evidence substantiating the claims in the January 3, 2011 anonymous complaint, alleging ‘serious problems with special access and preferential treatment’ at the SEC.”

The report said that settlements paid by Citigroup officials “were part of a negotiation process that involved several members of the Enforcement staff working collectively on the Citigroup investigation.”

Another part of the story about Khuzami resurrects a controversy surrounding the destruction of certain SEC files, in particular those related to “matters under inquiry” — initial reviews that could potentially become investigations — that never evolved into full investigations.

After an SEC whistleblower contacted the National Archives and Records Administration in 2010 about the agency destroying such files, the SEC stopped the practice and worked with NARA to develop new policies for records retention.

Although that issue raised questions about the SEC’s policing of Wall Street, it began well before Khuzami’s time there: In a September 2011 letter to Republican Sen. Chuck Grassley, Khuzami noted that the discarding of those files dated back to at least 1998. He also said that certain information about those matters under inquiry — even those that did not grow into full probes — had been kept electronically, dating back about 20 years.

U.S. Securities and Exchange Commission, Office of Inspector General. “Report of Investigation: Investigation into Allegations of Improper Preferential Treatment and Special Access in Connection with the Division of Enforcement’s Investigation of Citigroup, Inc.” 27 Sep 2011. 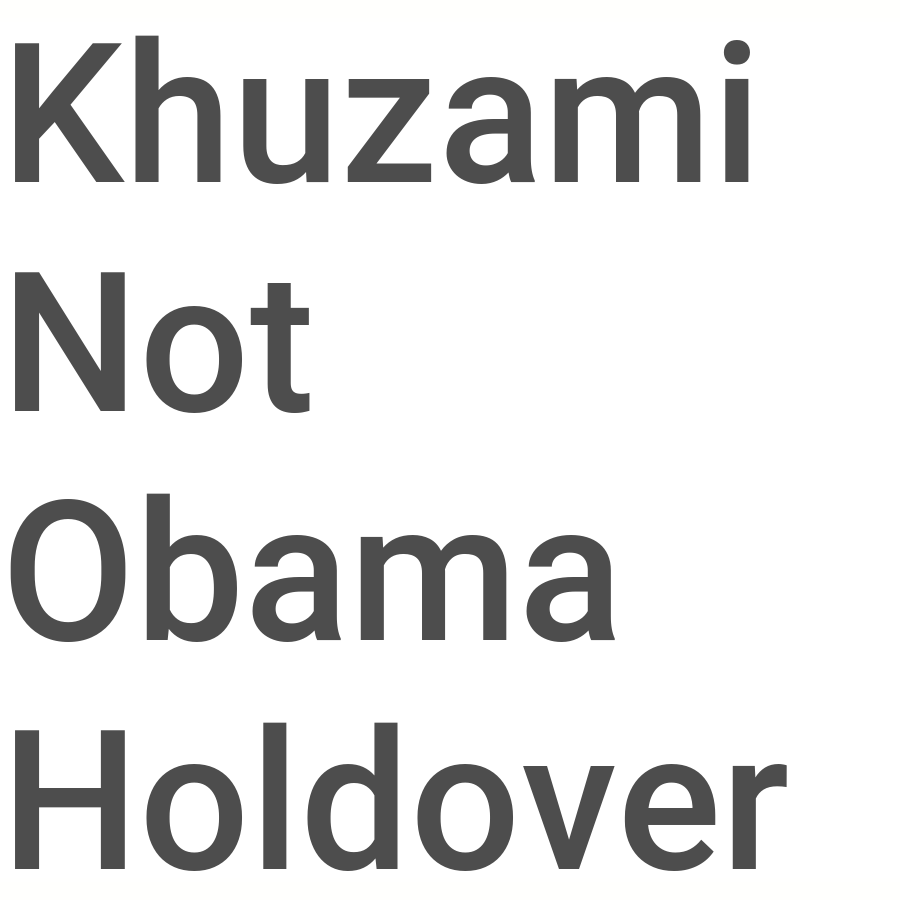