With gasoline prices rising, Sen. Chuck Schumer placed the blame on President Donald Trump, and specifically his decision to pull out of the Iran nuclear deal. But experts say that decision has had only a modest effect so far on rising prices at the pump.

One expert estimated the impact of the Iran deal on gasoline prices at “maybe 3 to 5 cents per gallon.”

Gasoline prices have been rising fairly steadily since late 2016 when OPEC decided to curb its oil production. Experts say that is the main driver of rising prices, though there are others outside Trump’s control as well.

Schumer complained about the rising prices of gasoline at a May 23 press conference at an Exxon station in Washington, D.C., where a sign showed regular gas selling for $3.89 a gallon (the national average on May 21 was $2.92). The Democratic Senate leader blamed Trump for not doing more to encourage leaders in oil-rich countries and domestic oil executives to lower prices. He also blamed Trump’s policies — specifically his decision to back out of the Iran deal — for helping to drive up prices at the pump.

“According to energy analysts and experts, President Trump’s reckless decision to pull out of the Iran deal has led to higher oil prices,” Schumer said. “These higher oil prices are translating directly to soaring gas prices, something we know disproportionately hurts middle- and lower-income people, since a larger chunk of their disposable income goes for gasoline.”

Schumer pointed to one analysis, from Goldman Sachs, that concluded higher oil prices were canceling the consumption benefits of the Trump-led tax cuts passed earlier this year.

“Whatever meager benefit working families might’ve seen from Trump’s tax scam for the rich is being wiped out by the gas prices that President Trump is responsible for,” Schumer said.

For example, just prior to Trump’s announcement, Devin Gladden, a spokesman for the American Automobile Association, told Newsweek, “If sanctions are reinstated, the U.S. could see potential impact on gas prices this summer, leading to the national average ranging between $2.80 and $3.00. Any immediate impact will be to crude oil prices, which will then trickle over to retail later this summer.”

“I would have to say several dollars per barrel of what we’re seeing today is due to Iran concerns,” Patrick DeHaan, head of petroleum analysis for GasBuddy, told Vox just prior to Trump’s announcement.

We spoke to DeHaan, and he told us Trump’s decision on the Iran deal turned out to have a “relatively small impact,” pushing the price of crude oil up about $2 to $3 a barrel, which he said translates to “maybe 3 to 5 cents per gallon” extra. That could change if the United State’s allies join in the sanctions imposed by Trump, he said.

OPEC’s decision to limit oil production has played a far larger role in driving up gasoline prices, he said. A strong global economy also has contributed to rising prices, he said.

Gasoline prices were rising steadily long before Trump announced his decision to walk away from the Iran deal. Indeed, on the day Trump announced his decision, the Energy Information Administration released a short-term energy outlook that forecast a continuing rise in gasoline prices for the April–September summer driving season, and it made no mention of the Iran deal.

Energy Information Administration, May 8: For the 2018 April–September summer driving season, EIA forecasts U.S. regular gasoline retail prices to average $2.90/gallon (gal), 17 cents/gal higher than in last month’s STEO and up from an average of $2.41/gal last summer. The higher forecast gasoline prices are primarily the result of higher forecast crude oil prices. For the year 2018, EIA expects U.S. regular gasoline retail prices to average $2.79/gal. Monthly average gasoline prices are forecast to reach a summer peak of $2.97/gal in June, before falling to $2.86/gal in September.

Tom Kloza, an oil industry analyst and founder of the Oil Price Information Service, said Schumer is wrong to pin the blame for rising gasoline prices on Trump.

“Perhaps 75% of the ascent for crude oil and gasoline was tied to the usual factors; a very disciplined OPEC agreement and global demand growth that has outpaced global supply growth,” Kloza told us via email. “The withdrawal from the Iranian agreement helped promote a small geopolitical risk premium on oil, as did the continued deterioration of Venezuelan oil production and refinery output.

“In a sense, the rhetoric on Iran and worries about policies that hawks like Mike Pompeo and John Bolton might pursue made oil markets a bit too risky for short sellers, and these markets depend on short sellers as circuit breakers. But most of the run-up in crude and gasoline prices had roots in robust global GDP and a higher appetite for oil from emerging economies,” Kloza said. “The other new factor this year has come via robust exports of U.S. crude, gasoline, and diesel fuel, but those trends are market-linked and not tied to political policy or bluster.”

For the record, we wrote in 2011 that those attacks on Obama for rising gasoline prices were misplaced as well. 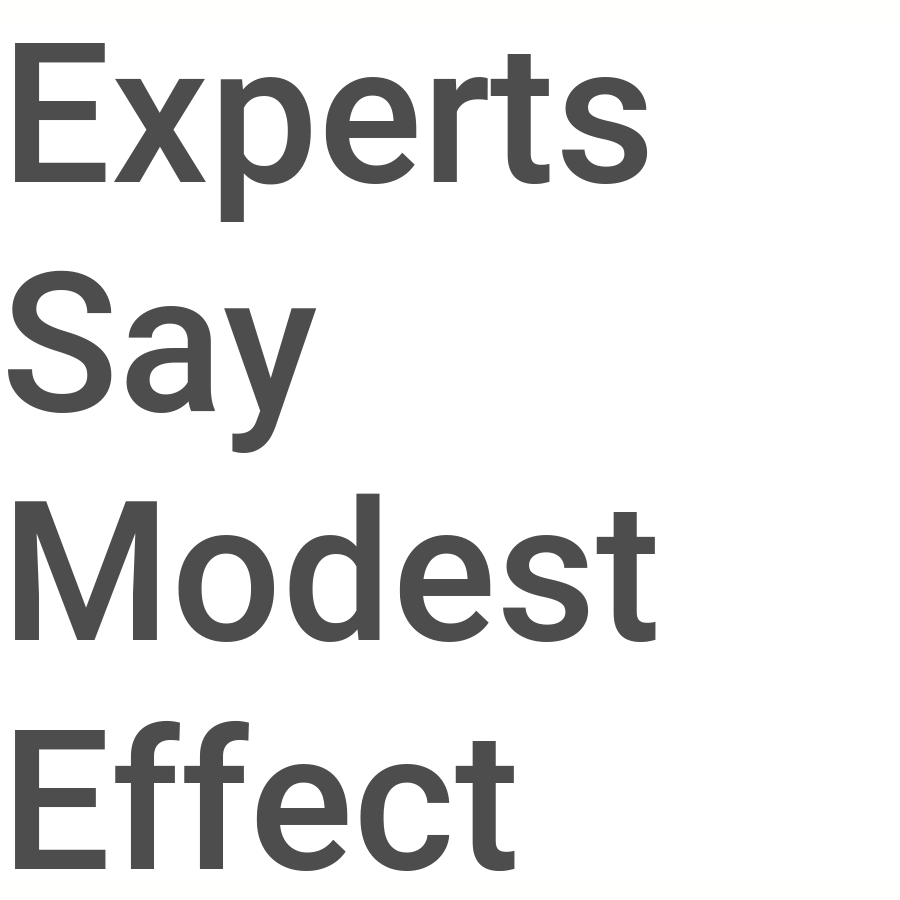 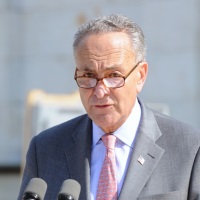