The “1 in 5” figure in the ads was based on inaccurate assumptions and incomplete data:

Donnelly’s campaign told us the senator was present for 95 percent of the more than 600 hearings he was expected to attend from January 2013 through early October 2018. But that tally includes more than 60 closed hearings that Donnelly’s office says he attended, which we couldn’t verify because transcripts or videos aren’t available.

However, we were able to verify that Donnelly attended 94.6 percent of 558 public hearings held by his committees and subcommittees over that time period.

In the last month, the NRSC has run three TV ads that include an attack on Donnelly’s attendance at the hearings of committees and subcommittees that he sits, or sat, on as a U.S. senator for Indiana. (He previously served three terms in the House.)

Specifically, the NRSC told us that Donnelly missed 60 out of 386, or 15.5 percent, of the committee hearings he has been eligible to attend between January 2013 and September 2018. The problem is, that’s based on a faulty review of hearings that Donnelly could have attended.

Small print on screen in two of the ads indicates the claim is based on transcripts posted online by the Government Publishing Office, which publishes some, but not all of the transcripts of committee and subcommittee hearings. The NRSC emailed us a spreadsheet of the hearings it included, and acknowledged that GPO information can be incomplete.

We found the NRSC’s list undercounted the number of hearings that Donnelly could have attended (we counted more than 600 hearings in total), and it claimed he missed hearings that he either attended or wasn’t assigned to attend.

For example, the NRSC said Donnelly missed an Armed Services Committee hearing on March 25, 2014, but he didn’t. It’s true the GPO transcript doesn’t list Donnelly among the senators “present” at that hearing, but a closer review of the transcript reveals that Donnelly was there and asked questions. (See pages 329 and 359.) The same is true for a Strategic Forces Subcommittee hearing the NRSC claimed Donnelly missed on April 2, 2014. Donnelly isn’t listed in the GPO transcript as one of the “committee members present,” but he was there to ask one of the witnesses a series of questions. (See pages 105 and 154.)

The NRSC argued that, as of this month, Donnelly’s Senate website still listed him as a member of the Emerging Threats and Capabilities Subcommittee. That’s true; it did, until the website was changed on Oct. 15. Michael Campbell, deputy communications director for Donnelly’s Senate office, told us in an email that the error on the website was likely “a missed edit from when the subcommittees changed last year.”

But the Armed Services Committee’s own website doesn’t list Donnelly as a member of that subcommittee and neither does the Senate on its lists of committee and subcommittee assignments for the 115th Congress, which began on Jan. 3, 2017.

The NRSC also assumed that Donnelly missed more than 30 Senate banking committee or subcommittee hearings because the GPO transcripts do not say he was present or made any remarks. But that doesn’t mean Donnelly didn’t attend those hearings.

Take, for example, the Senate banking committee’s March 24, 2015, hearing titled “Examining the Regulatory Regime for Regional Banks.” The GPO transcript doesn’t indicate that Donnelly attended, but the committee’s video of the hearing shows he was there. (Donnelly can be seen sitting in his seat on the right side of the screen at 34:11.)

In fact, the Senate banking committee’s own transcripts show that Donnelly was marked “present” at 36 of the 37 hearings the NRSC concluded he skipped. That includes a May 2016 hearing about Iran and a September 2017 hearing about North Korea.

We confirmed that by reviewing the transcripts, as well as the banking committee’s attendance records for Donnelly, which were provided to his Senate office by the committee. (Donnelly’s office readily admitted to us that he missed the April 29, 2015, hearing held by the Housing, Transportation and Community Development Subcommittee.)

Donnelly’s office argues the senator attended 591 out of 621, or 95 percent, of the hearings he was expected to attend from January 2013 through October 3, 2018. (One of Donnelly’s own ads says he has a “99% attendance record in Congress,” but that’s referring to his history on Senate floor votes, not congressional hearings.)

We couldn’t verify that Donnelly was present for 97 percent of armed services hearings, as his Senate office claims, because that includes 63 closed hearings his office says he attended. Neither transcripts nor videos of closed hearings are available for review.

We can’t say what percentage of total hearings Donnelly attended or missed, but neither can the NRSC. Its claim was based on inaccurate assumptions and incomplete data. 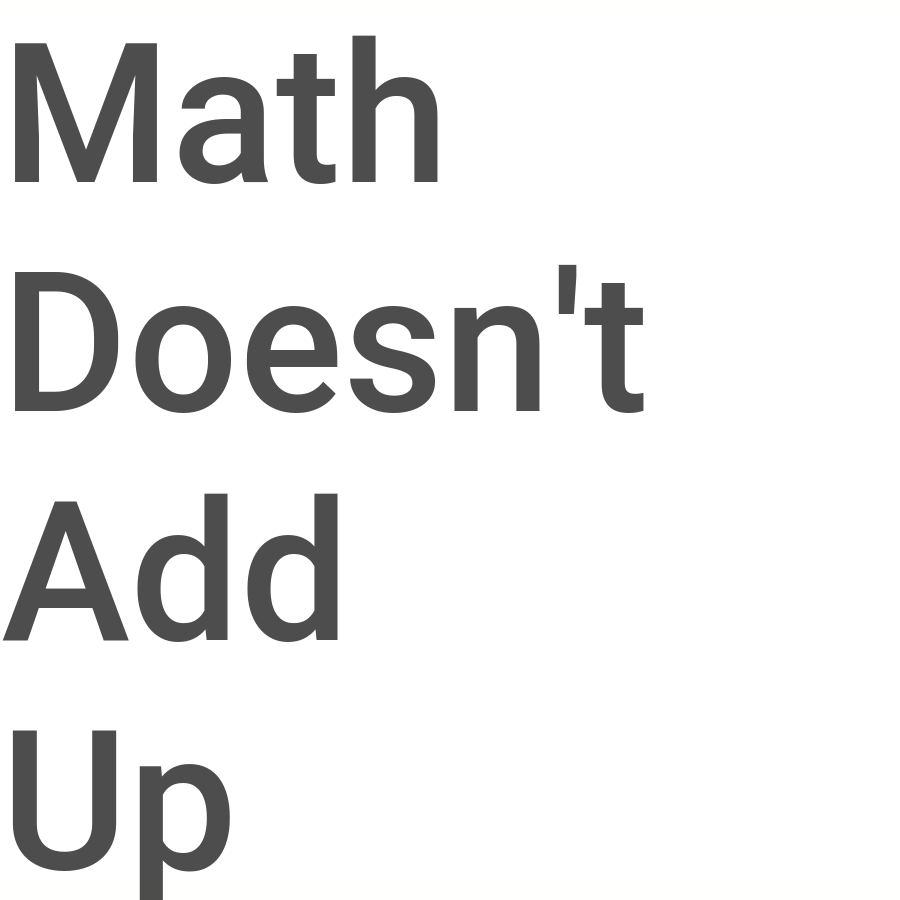